Dr. Anu of MedContour Services Ltd will now stand trial after his arrest by the police. 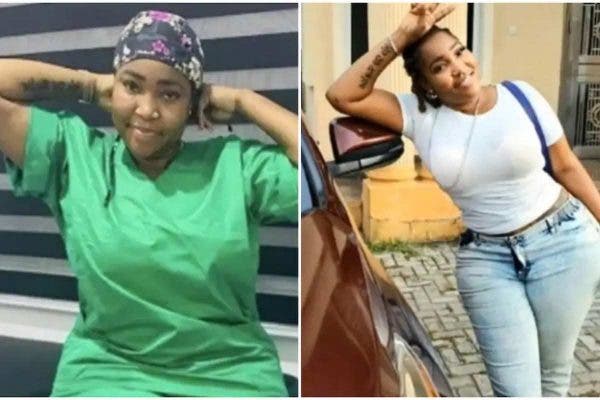 Dr. Anu was arrested following death of patient after surgery
The trial of self-acclaimed plastic surgeon, Dr Anu of MedContour Services Ltd will begin at the Federal High Court in Lagos on July 9.
Recall that the plastic surgeon was arrested on Wednesday, July 1st.
The Federal Competition and Consumer Protection Commission (FCCPC) charged her with evading investigation following a failed plastic surgery.
The defendant, along with her clinic, MedContour Services Ltd, is facing a five-count charge bordering on refusal to honour a summons.
FCCPC had in April sealed her hospital over suspicions of illegal activities.
The prosecution alleged that without sufficient cause, Adepoju failed to appear before the FCCPC despite an April 15 summons.
It said she failed to produce required documents in defiance of an April 14 notice of investigation.
FCCPC alleged that the defendant obstructed the commission from carrying out its investigation. 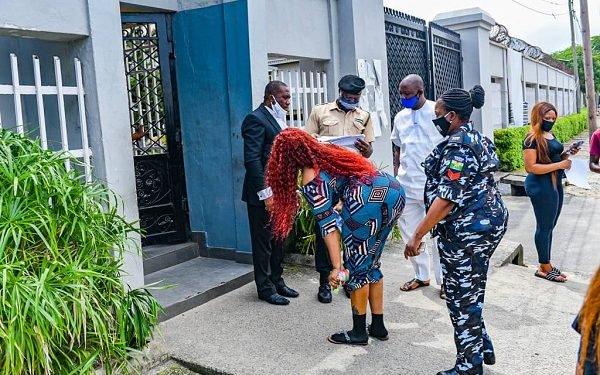 The alleged offences contravene sections 11(1)(a), 33(1)(a), 110, 113(1)(a) and 159(4) of the FCCPC Act, 2018.
The defendant pleaded not guilty to all the counts.
Defence counsel, Mrs Maria Jones, said she filed a preliminary objection challenging the court’s jurisdiction.
The prosecutor, FCCPC Director-General, Mr Babatunde Irukera, urged the court to dismiss it.
Dismissing the objection, Justice Mohammed Liman held that the court’s criminal jurisdiction is activated by Section 251(f) of the 1999 Constitution.
He granted the defendant bail on self-cognisance and adjourned until July 9 for trial.
Top Stories