Two others sustained various degrees of injuries while a patrol vehicle conveying troops was badly damaged. 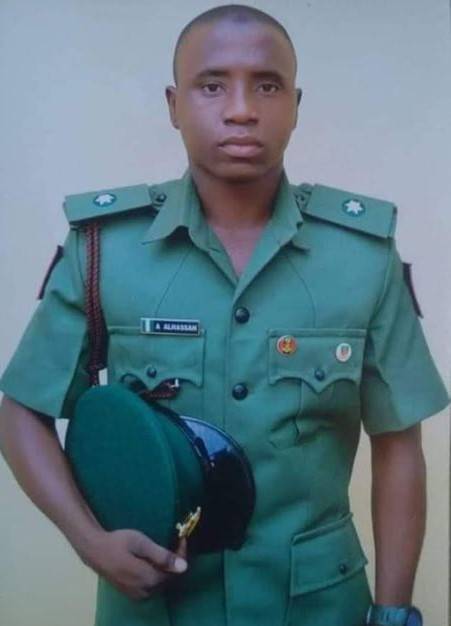 A report by SaharaReporters has shown that a Nigerian Army officer, Second Lieutenant Abdullahi Alhassan, has been killed by Improvised Explosive Device during an ambush by Boko Haram fighters along Maiduguri-Damaturu Road in Mainok.

Two others sustained various degrees of injuries while a patrol vehicle conveying troops was badly damaged.

SaharaReporters gathered that the troops were returning from a rescue operation around 5:30pm on Monday when the vehicle stepped over the planted IED. 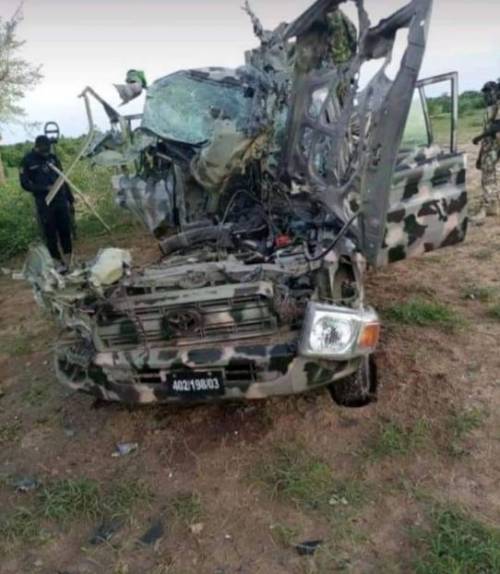 Months ago, two soldiers were killed by IED during an ambush by insurgents close to Buni Gari under Gujba Local Government Area of Yobe State. 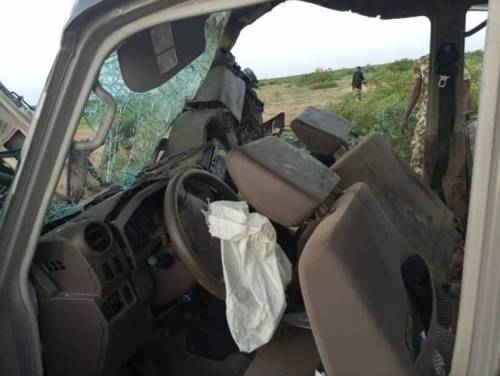 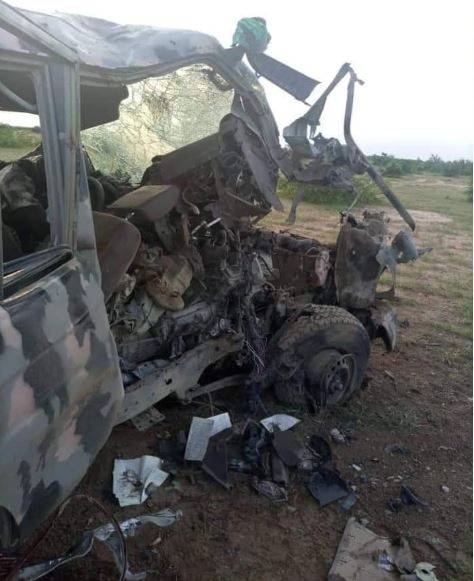