A former boss of NNPC charged for money laundering has insisted that $9.7m found in his house were gifts. 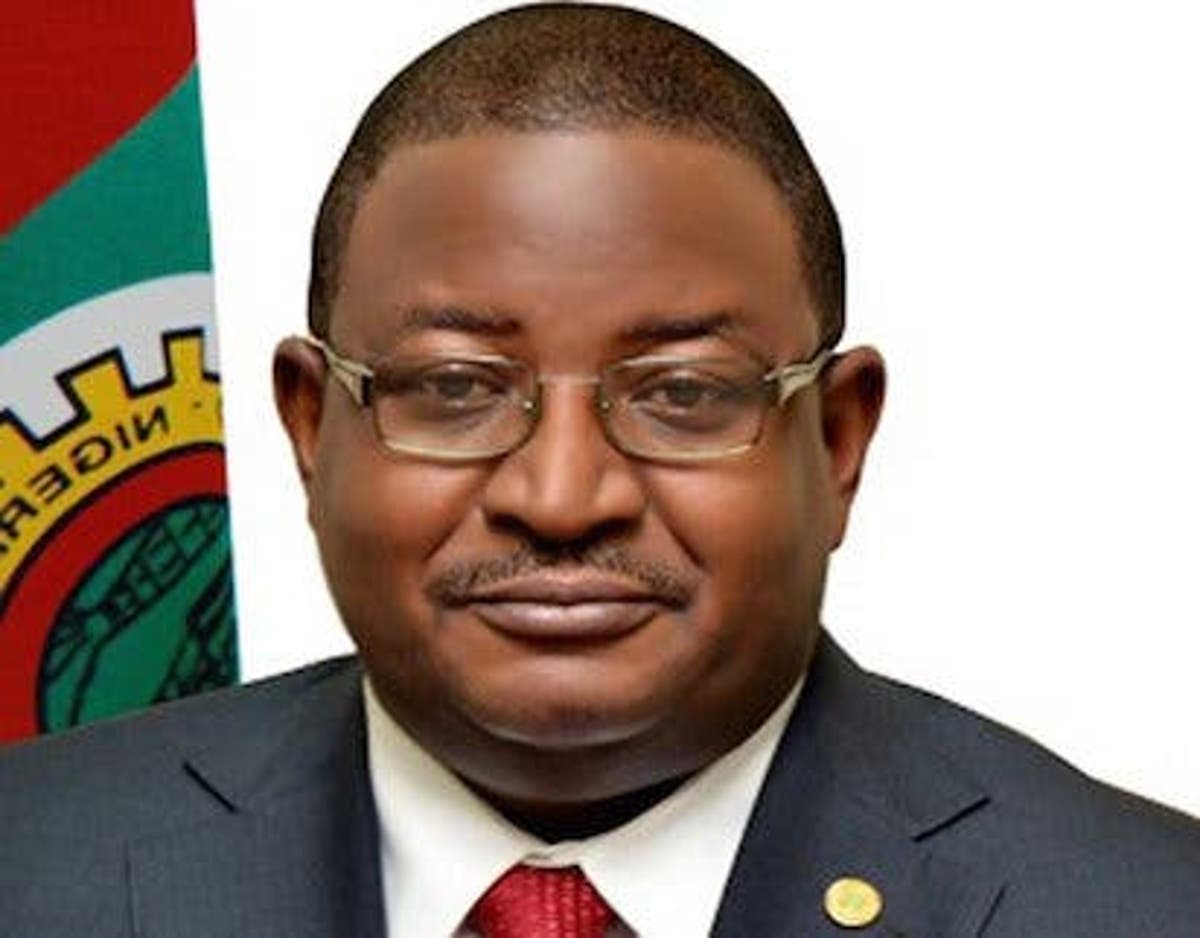 Andrew Yakubu
A former Nigerian National Petroleum Corporation boss, Mr. Andrew Yakubu facing money laundering charges on Wednesday told the Federal High Court in Abuja that the $9.7million and £74, 000.00 the Economic and Financial Crimes Commission (EFCC) found in his house in 2017, was gifted to him.
Yakubu, in his defence, said he received the monies in tranches of not more than $10, 000 and not more than £5, 000.
The ex-NNPC boss who testified as his witness told the court that people gave him monetary gifts on occasions such as birthdays, thanksgiving services, and other celebrations he hosted after he left service.
Recall that the EFCC through its whistleblower policy raided Yakubu’s guest house situated at Sabon Tasha, Kaduna State, and recovered funds which were in foreign currencies.
The EFCC said it discovered the sum of $9.7million and £74,000 that the ex-NNPC boss hid in a fireproof safe inside the house.
A Federal High Court in Kano had on February 13, 2017, issued an interim order that forfeited the recovered monies to the federal government.
Even though the EFCC filed a six-count criminal charge against Yakubu who was the ex-NNPC boss between 2012 and 2014, the court, on May 16, 2019, struck out counts 5 and 6 of the charge based on a no-case-submission that was made by the Defendant.
After an appeal by Mr Yakubu, the Abuja Division of the Court of Appeal further struck out counts 1 and 2 of the charge and ordered him to open his defence with respect to only counts 3 and 4 of the charge. 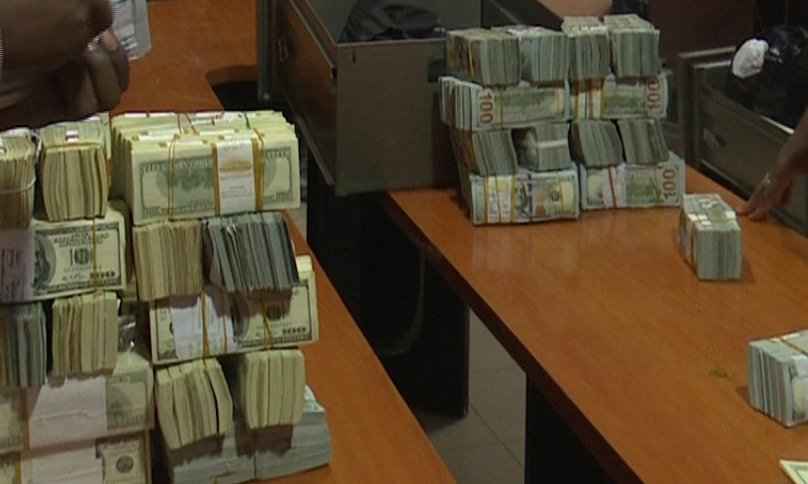 Resuming trial on Wednesday, the Defendant mounted the witness box to narrate his own side of the story.
Led in evidence by his lawyer, Mr. Ahmed Raji, SAN, the ex-NNPC boss said:
“Yes my lord, I confirm that the monies were contained in a safe taken from my property.
“As I stated in my statement with the EFCC, the money found in the safe is mine. The money was not received in bulk. It was received in tranches of not more than $10, 000. 00 and not more than £5, 000. 00 pounds.
“Substantial part of that amount was given to me after I left service. It was given to me on such occasions as birthdays, thanksgiving services, and other celebrations that I hosted after leaving my office.
“I also hosted the marriages of my daughters. In fact, over 98% of the money came from gifts.
“The purpose of keeping the money was to think of business ventures I will embark on, but it was not my intention to go into a business investment without going through a financial institution.
“Since the money was given to me unexpected, I kept the money in safety, in a safe, pending when I decide on a specific business venture to embark on. And as soon as the decision is crystalized, the business would be funded through the financial institutions”.
“For over 25 years, I had reason by virtue of my schedule to travel to many parts of the world. I was entitled to estacodes in United States Dollars.
“Any saving I made during the trip, I came back and saved. The other 2% of the funds recovered from my safe was from such savings I made from travels.
During cross-examination by the prosecution counsel, Mr. M.S. Abubakar, the ex-NNPC boss told the court that he joined NNPC in 1980 and became the Managing Director of a subsidiary of NNPC Warri Petrochemical & Refining Company in 2007.
“I was appointed the Executive Director in charge of Exploration and Production in 2011 at NNPC headquarters.
“I became the Group Managing Director of NNPC in 2012 and retired in 2014”.
“I was told that EFCC stormed into my property, broke into my room, took the safe and asked my brother to accompany them to Kano.
“When I reported to EFCC’s office in Kano, my brother was there”.
According to the ex-NNPC boss, a total of four statements were made to the EFCC.
Meanwhile, an attempt by counsel to the EFCC to cross-examine a document before the court marked as Exhibit-J was resisted by the defence lawyer who insisted that it related to counts of the charge that were struck out.
The judge, Justice Ahmed Mohammed adjourned the case to July 22 for EFCC’s lawyer to respond and for further cross-examination of the Defendant.
Top Stories