A little African boy sold into slavery finally ended up as a prince in England. 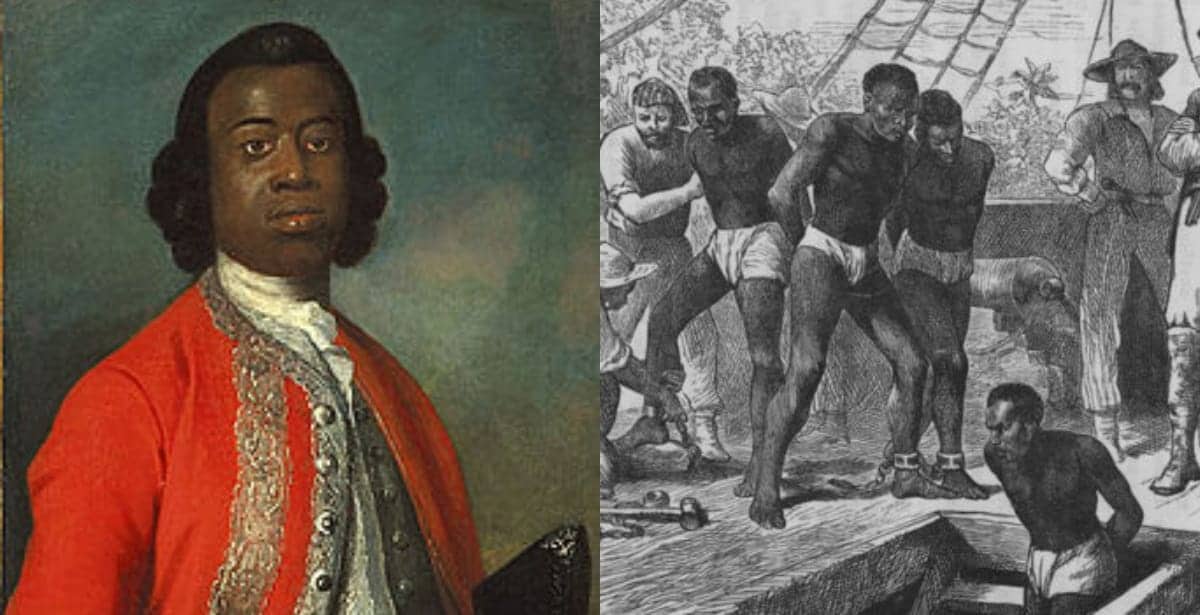 Ansah Sessarakoo
The story how an eight-year-old African boy sold into slavery finally ended up as a prince in England has been told.
William Ansah Sessarakoo was a young man born in Anomabo, Ghana in 1736.
His father, John Corrente, who was the head of Annamaboe's government, and chief caboceer (one of the local officials responsible for supplying African slaves to European traders), and an important ally for anyone living or trading in the city mistakenly sold him to slavery.
How did it happen?
According to the version of the story posted on Wikipedia, Ansah's father had first successfully sent Ansah's brother to France, he then decided to send Ansah to England to gain an education, curry favour with the English, and serve as his eyes and ears in Europe.
However, the ship captain entrusted with Ansah's transport, dishonorably sold him into slavery in Barbados before reaching England.
Years later, a free Fante trader discovered Ansah in Barbados and quickly alerted John Corrente of his son's fate. Corrente petitioned the British to free Ansah, and the Royal African Company, the English joint-stock company operating the slave trade, liberated Ansah and transported him to England.
In England, Ansah was received as a prince and gained the respect of London's high society. Most notably, he watched a live performance of Oroonoko, and, much to the audience's surprise, fled the theatre in tears. The play depicted a wrongly enslaved African prince who likely reminded Ansah much of himself.
Upon returning to Annamaboe, Ansah took up work as a writer at Cape Coast Castle, the primary British fortification on the Gold Coast. After leaving Cape Coast on bad terms, Ansah worked as a slave trader. The details of his death are unknown.
The story of his enslavement and rescue has been preserved in other forms of art, including drama, poetry, and painting.
His portrait was also etched inThe Gentlemen’s Magazine.
Top Stories