The Supreme Court has dismissed Timi Alaibe’s appeal challenging the candidacy of Duoye Diri as the governorship candidate of the PDP in the November 2019 election in Bayelsa State. 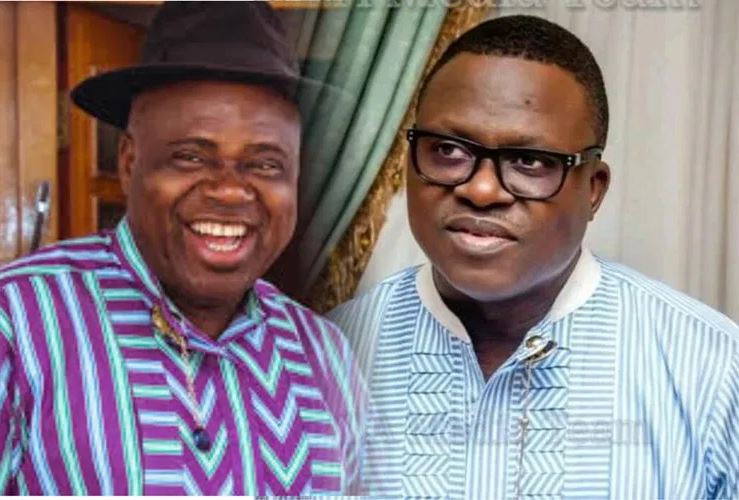 The Supreme Court on Tuesday dismissed the appeal filed by a governorship aspirant on the platform of the Peoples Democratic Party in Bayelsa State, Timi Alaibe, challenging the emergence of Governor Duoye Diri as the party’s candidate in the last year’s election.

A five-man panel of the apex court led by Justice Olabode Rhodes-Vivour dismissed the appeal.

Alaibe’s lawyer, Chief Ifedayo Adedipe, withdrew the appeal after the panel members pointed his attention to the fact that the issues raised in the appeal were not about the primary election but about an internal affair of the party.

Alaibe, who had lost the suit at both the Federal High Court in Owerri and the Port Harcourt Division of the Court of Appeal, had in the suit challenged the participation of two delegates who voted in the primary that produced Diri as the party’s candidate.

In the preliminary inquiry preceding the hearing on Tuesday, the Justice Rhodes-Vivour panel informed Adedipe that his case could not be categorised as a pre-election case that a court could entertain but about an internal affair of the party which the court lacked jurisdiction to hear.

Adedipe then withdrew the suit and was struck out by the court.