A teenage girl has killed herself by taking herbs after getting pregnant outside wedlock. 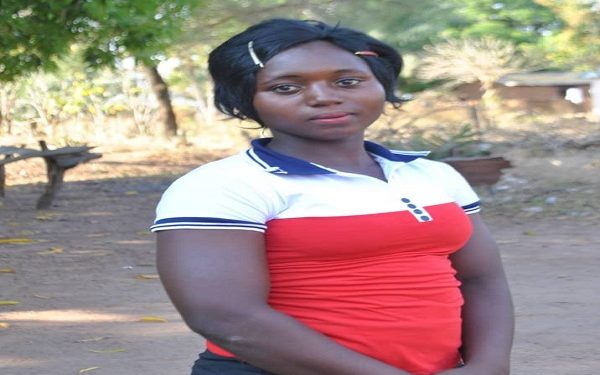 Anita Haledu Ibrahim
A fourteen-year-old girl identified as Anita Haledu Ibrahim of Angwan Dorowa Gbuja, in Akwanga LGA of Nasarawa state, has committed suicide.
It was gathered that she killed herself over an unwanted pregnancy.
Investigation revealed the deceased, a student of Government Science school Andaha, near Akwanga, took herbicide to kill herself.
The Nation further gathered she was pregnant for her boyfriend whom she met in Andaha during the COVID-19 lockdown, who was introduced to her closest friend in the school.
When the guy discovered that Anita was pregnant, he sneaked out of the village to Abuja but Anita’s parents made efforts to contact him and he accepted responsibility, expressing willingness to marry her.
It was learnt the lady decided to take her life after her father, Haledu Ibrahim, discovered the pregnancy and beat her.
It was also gathered Anita took the herbicide last Saturday but was rushed to the hospital in Akwanga.
She died at the early hours of Tuesday.
When contacted the Police Public Relations Officer, Nansel Ramhan, said he was yet to receive official report from Akwanga division.
At the time of filling this report, preparations were ongoing for her burial.
Top Stories