Kanye West has reportedly dropped out of the 2020 US presidential race almost as suddenly as his announcement that he was making a bid for the White House. 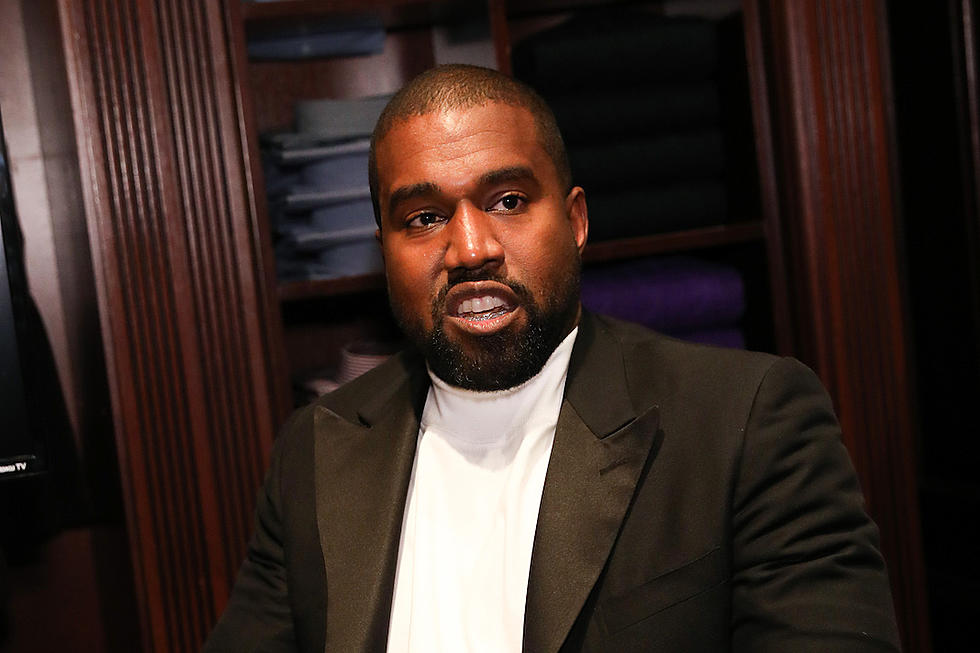 Controversial rapper, Kanye West has reportedly dropped out of the U.S. presidential race less than two weeks after announcing his intention to run for president.

According to a report in New York Magazine’s Intelligencer, West hired campaign staff who were looking into getting his name listed as a third-party candidate in Florida and several other states, but the team has now been told the bid is off.

Steve Kramer, an election strategist hired by West to focus on getting his name on the ballot in Florida and South Carolina, told the publication that 'he’s out' of the 2020 race.

Kramer admitted that his bid was serious and there were 180 people working in the ground in Florida before they decided to call off the effort.

The election strategist didn’t specify West’s reasons for allegedly withdrawing, , but said he’d “let [Intelligencer] know what I know once I get all our stuff cancelled.”

“I have nothing good or bad to say about Kanye,” he told the reporter.

“Everyone has their personal decision about why they make decisions. Running for president has to be one of the hardest things for someone to actually contemplate at that level.”

Kramer also added that he believed West's campaign team were 'working over weekend there, formalizing the FEC and other things that they’ve got to do when you have a lot of corporate lawyers involved'.

He said they had 'overwhelming support to get him on the ballot' and that 'whether anybody is going to vote for him or not is up to them'.

'Any candidate running for president for the first time goes through these hiccups,' Kramer said.

This comes after it was revealed that the rapper had already missed the voter registration deadline in six separate states.

Kanye West announced his intention to run for US president on July 4, with Tesla and SpaceX CEO, Elon Musk endorsing him after he made the announcement.