A former nursing assistant has pleaded guilty to murdering seven military retirees in the United States. 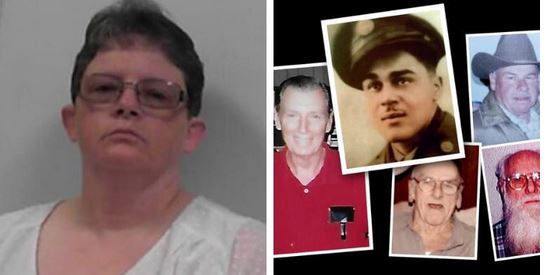 Reta Mays, a former nursing assistant at a medical center for veterans in West Virginia has pleaded guilty to seven counts of second-degree murder and one count of assault with the intent to commit murder.

The 46-year-old woman who appeared before a federal court on Tuesday July 14, pleaded guilty to federal murder charges in connection with a string of insulin deaths at a veterans hospital in West Virginia. 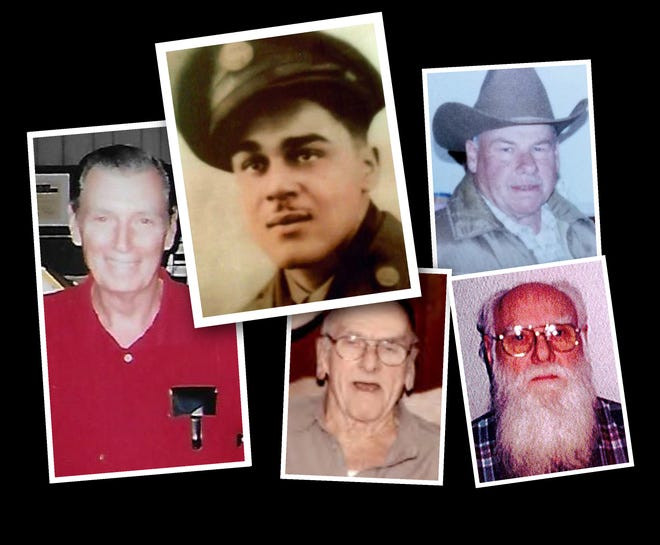 Mays began working at the hospital five years ago and was assigned to work the night shift in Ward 3A. As a nursing assistant, Mays was responsible for, among other things, acting as a one-on-one sitter for patients, checking vital signs and testing blood sugar levels, but she was not qualified to administer medication, including insulin.

"Nothing we have done will bring your loved ones back. But we do hope that the work of these agents and prosecutors honored the memory of your loved ones in a way that they so justly deserved and, in some small fashion, assuage the anguish you have suffered."

The investigation drew the interest of US Attorney General William Barr after it became public last year that at least two of the deaths had been ruled homicides.

A sentencing date for Mays has not yet been set. She previously worked as a correctional officer in West Virginia and at a privately-owned home care company based in Kentucky.