Maku's brother was identified as Salisu Usman-Maku, an officer with the Nigeria Immigration Service. 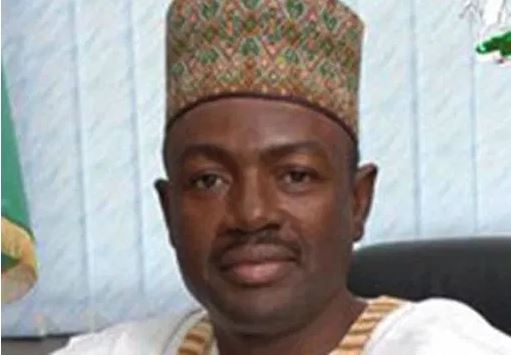 PM News reports that some  unidentified gunmen have killed the sister of former minister of information, Labaran Maku and also kidnapped his elder brother and wife.

Maku’s brother was identified as Salisu Usman-Maku, an officer with the Nigeria Immigration Service.

According to a family member, gunmen stormed the family house in Gudi village of Akwanga Local Government Area in the early hours of Tuesday.

The source said the gunmen killed Labaran Maku’s sister and kidnapped his brother and his wife.

According to the source, the gunmen shot sporadically, killing the woman.

When contacted, Comptroller of Immigration in the state, Zainab Lawal, confirmed the kidnapping of the Maku couple.

“Nigeria Immigration Officer (NIS) Supt. Salisu Usman and his wife have been abducted at gun point.”