The SSG said the poll was manipulated by bigwigs of the APC, including himself, just for Akeredolu to win at all cost. 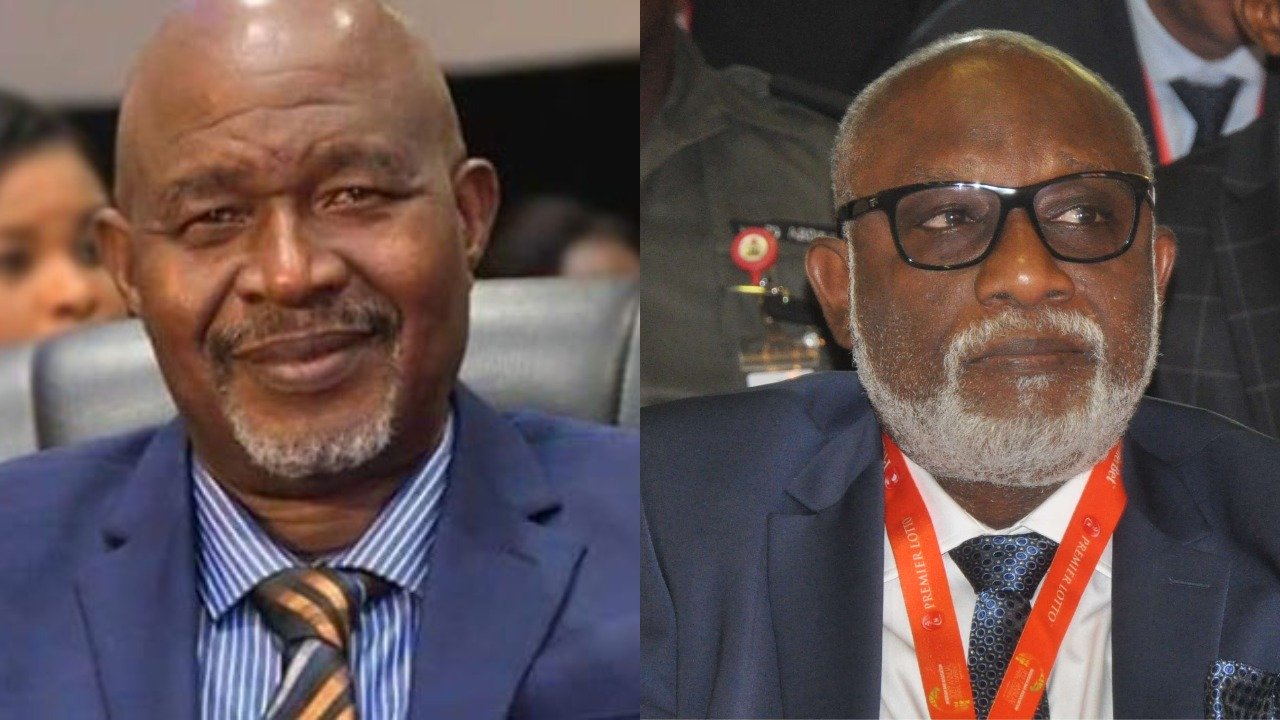 The All Progressives Congress (APC) and the Ondo state Governor,  Rotimi Akeredolu have petitioned the Ondo State Commissioner of Police, Salami Bolaji over former Secretary to the State Government, Ifedayo Abegunde's claim of rigging 2016 governorship election in Akeredolu's favour.

It was reported  that Abegunde who insisted that Akeredolu did not win the 2016 governorship election while speaking on a programme on Crest 87.7 Fm, said he (Akeredolu) lost the 2016 governorship poll to the then Peoples Democratic Party candidate, Eyitayo Jegede. He revealed that some "moneybags" in the All Progressives Congress (APC) including himself, rigged Akeredolu into power in 2016 by manipulating the election result in his favour.

In the petition written to the police by his lawyer Mr. Femi Emmanuel Emodamori, Akeredolu stated that such a claim needs to be investigated. He also described the allegation as false, reckless, senseless, and criminal.

"According to the official result of the governorship election published by INEC, APC and its candidate, Arakunrin Oluwarotimi Odunayo Akeredolu polled 224, 842 votes, while the Peoples Democratic Party and its candidate in the election, Eyitayo Jegede, polled 150, 380 votes.

"The Alliance for Democracy and its candidate in the election, Chief Olusola Oke, came third, with total votes of 126,889.

"Our clients emphatically state that the much-publicised allegation of manipulation of the 2016 Ondo State election by Sunday Ifedayo Abegunde is diametrically spurious, false, reckless, senseless, and criminal.

"It was made to scandalise our clients, particularly the governor, three and half years after the undisputed election, and after Sunday Ifedayo Abegunde parted ways with the current government of Ondo State.

"You would agree with us that electoral integrity is a severe and sensitive issue in Nigeria. For any person to fraudulently procure the return of any other person to an elective office, whether directly or indirectly, is a criminal offence punishable with twelve (12) months imprisonment, under section 124(1) (a) of the Electoral Act, 2010 (as amended).

"We have the instruction of our clients to call on your office to set all the necessary machinery in motion.

"This is necessary to unravel the truth or falsehood in the allegation(s) of Sunday Ifedayo Abegunde, by conducting a thorough investigation into the allegation in this petition."