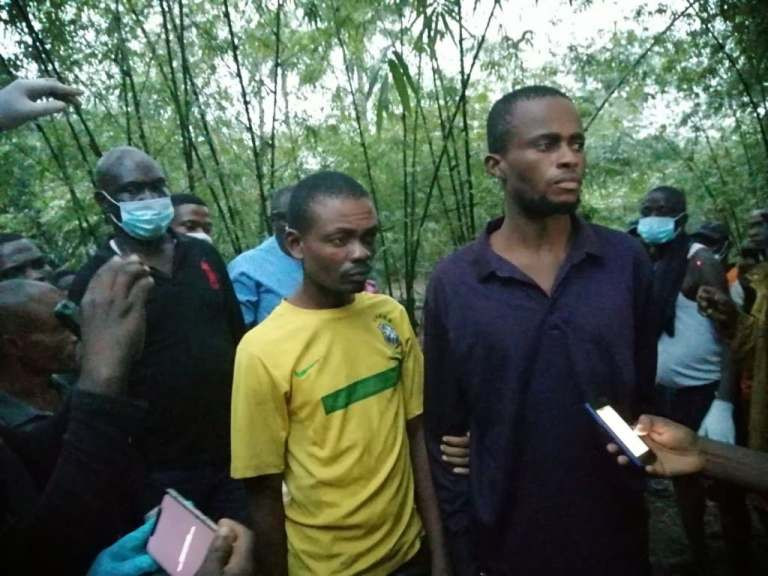 It has been reported that the  Rivers state police command has arrested two suspected cultists and oil thieves for allegedly burying three persons alive they accused of feeding the police with information about their illegal bunkering activities in the state.

The kidnap victims, Baridomale Sunday Tor, Baridon Gbarabera, and Barisiton Nawee, were said to have been buried alive with their mouths and hands tied by their abductors on March 14. The men were declared missing after they failed to return home.

Following months of detailed investigation, two suspected cultists, Barididum Danaa, aka ‘kill and bury’ and his accomplice, Prophet Nkpe, both members of the dreaded Degbam Cult group, were arrested and they led men of the Anti-cultism Unit of the Police Command to the area where the three bodies were exhumed.

When interrogated, the suspects admitted they were members of Deygbam Cult group and that they tied the victims’ hands and legs and buried them alive in shallow well. Barididum Daana confessed that the three victims were buried alive because they discovered that they were informants to security agencies about their illegal oil bunkering activities in the area. 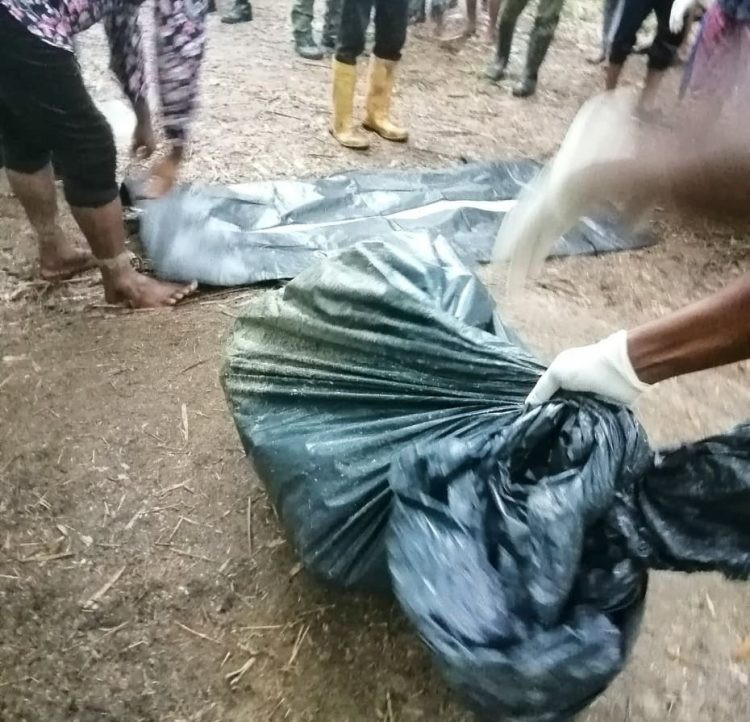 Why I Flaunted My Fiancé On Social Media - Actress, Rita Dominic
Recent Stories