The attackers invaded the village, leaving eight persons dead and many others injured. 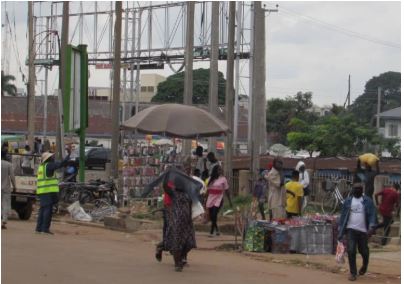 Leadership newspaper reports that the Vice Chairman of the Christian Association of Nigeria CAN, Pastor Isaac Ango Makama, who confirmed the fresh attacks, said the attackers who were about 50 in number, invaded the village around 7 pm on Monday, July 20 and started shooting sporadically leaving eight persons dead and many others injured. He said the corpses have so far been deposited to the Zonkwa General hospital while some of the Villagers are still missing.

”I am calling on the people to recall these representatives who are not remorseful over the plight of their own people.

”The State lawmakers have not visited the IDP camp as am talking to you right now, it’s shows how insensitive our people are toward the downtrodden.'' Makama was quoted as saying.

The spokesperson of the state police command,  Mohammed Jilge is yet to comment on the reported attack but he said he will revert as soon as possible.