Hushpuppi Was Transferred To Another Prison Not Released - Lawyer


The lawyer of the suspected fraudster, Hushpuppi has debunked rumours on his release. 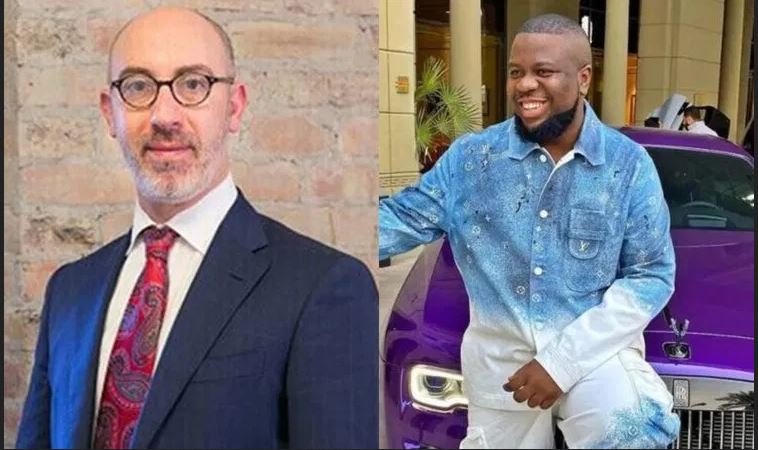 Gal Pissetzky, lawyer to suspected Internet fraudster and Instagram bigboy, Ramon Abass, aka Hushpuppi, has revealed the fraud suspect has not been released.

According to Pissetzky, Hushpuppi was transferred to another prison instead. The lawyer also confirmed he was still representing Hushpuppi.

"He is on his way to California, United States of America, for trial. ..."

Pissetzky told PUNCH  on Wednesday night. “He has not been released and I am still his lawyer. He is on his way to California.

"Not everything you see on court documents is accurate."

“Just because the jail record says ‘released’ does not mean he has been released. He is being transferred to California,”