Joe Biden has called President Trump a racist after he referred to the COVID-19 virus as the China virus. 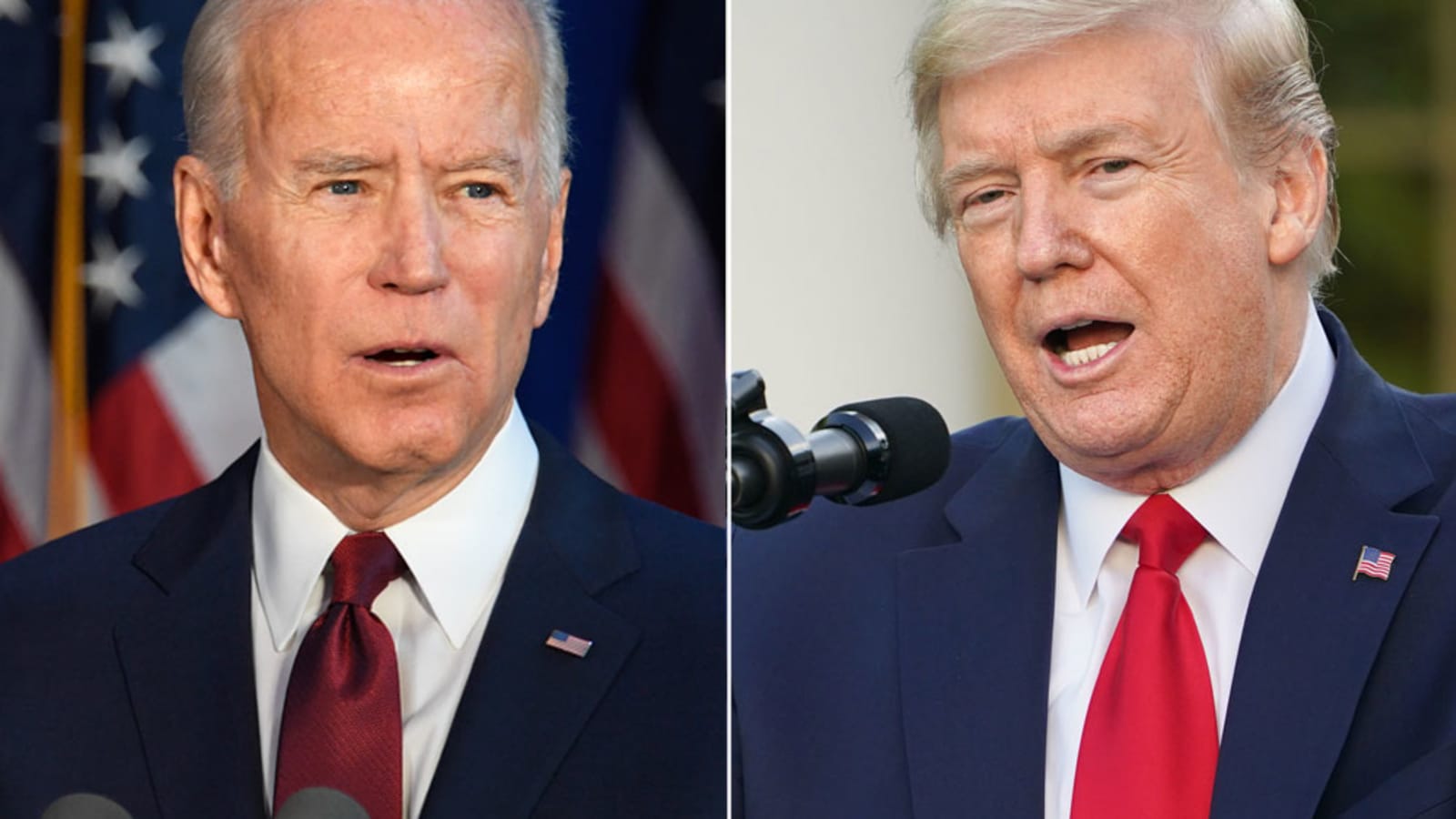 Biden made this known as he fielded a question at a Service Employees International Union roundtable from a healthcare worker concerned about the Republican president calling the coronavirus pandemic the “China virus.”

Responding to the question, Biden, who was vice president under Barack Obama, the first Black U.S. president, said it was sickening how Trump deals with people based on the colour of their skin, their national origin, where they’re from.

He added: “No sitting president’s ever done this. Never, never, never.

"No Republican president has done this. No Democratic president.

“We’ve had racists, and they’ve existed, and they’ve tried to get elected president. He’s the first one that has.”

The Trump camp has quickly rejected the label, as campaign senior adviser Katrina Pierson fired back, calling Biden’s comments “an insult to the intelligence of Black voters” given the onetime senator’s past work with segregationist lawmakers.

She said Trump “loves all people” and “works hard to empower all Americans.”

A number of U.S. presidents owned slaves or supported policies including the repression of Native Americans and segregation of Black Americans.