A video has shown the moment some police officers threatened and harassed a member of the NYSC reportedly caught with a suspected armed robber. 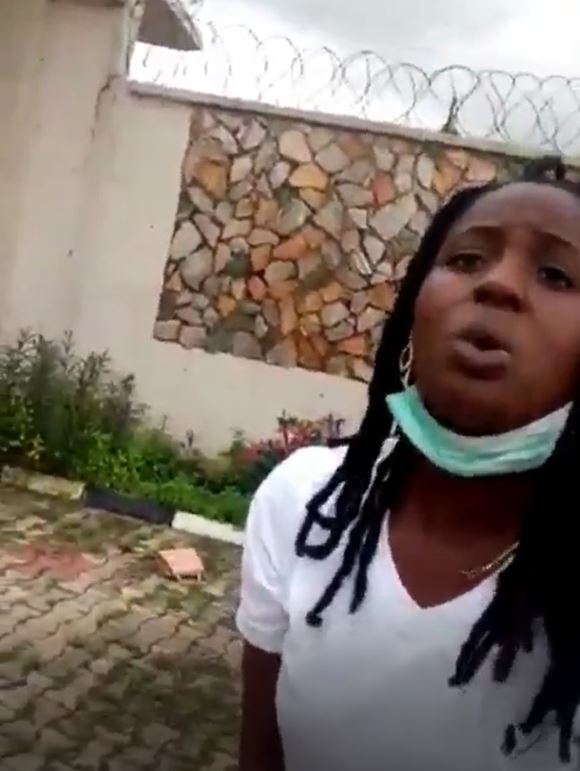 NYSC member arrested by police
The Nigerian police has reacted after a video surfaced online showing a member of the National Youth Service Corps rolling on the floor pleading for help after she was reportedly arrested in the company of a suspected armed robber.
It was gathered that the girl was arrested in Ibadan in the company of the suspected armed robber and was molested, harassed and threatened by the officers.
However, the police has condemned the act, saying the officers have no right to do such a thing especially when the woman has not been found guilty by a court of law.
The police said it has commenced investigation to unearth the officers involved in the act.
See post below:

The Inspector General of Police has ordered discreet investigations into the circumstances surrounding the dehumanizing treatment meted out to a female citizen in the above viral video. https://t.co/wwR7ofuPBT