He Was Shot 3 Times In The Head - Nigerian Singer, Joel Reveals How His Dad Was Killed By Herdsmen


The distraught singer insisted that it was high time the government did something decisive to end the needless deaths in the state. 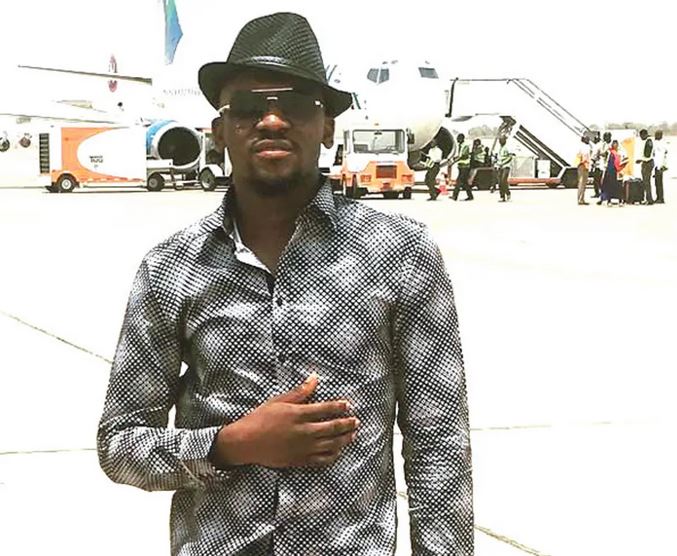 Sunday PUNCH rports that Nigerian singer, Joel Amadi, has said he will do all he can to make sure his father’s death was not in vain. The Hold On singer had taken to his Twitter page on Friday, July 24, 2020, to reveal that his dad was  shot dead by suspected herdsmen in Zikpak Village, Kafanchan, located in the southern part of Kaduna State.

When Sunday Scoop reached out to him, the distraught singer insisted that it was high time the government did something decisive to end the needless deaths in the state.

He said, “My father went to check on the pigs he was rearing on his farm on Friday evening. That was where he was killed. He was shot thrice in the head.

“When I posted some tweets yesterday (Friday), it caught the attention of the state’s First Lady, Hadiza El-Rufai, and she directed me to a certain colonel who is in charge of a taskforce in the state. The colonel then made some enquiries to know whether security operatives were on the ground in the area, and that was the only effort he made. Meanwhile, I have been reliably informed that the area is still not safe. There are no soldiers on the ground. There are only few policemen stationed there for the mass burial of the victims including my dad. Nine lives were lost in the incident.

“I want Governor Nasir El-Rufai to know that this would not stop. I am not coming violently against the Kaduna State government. However, I would use my platform to make sure that the governor and his cabinet ensure the security of lives in the state. I would also work towards getting international organisations to know about the issue. It is so sad that I lost my father but it’s not just about him. I will make sure he didn’t die in vain. As I speak with you, people have deserted the village. Where are they supposed to go? One’s village is supposed to be one’s last resort but now, the villagers would have to run to the city. If the governor is aware of these killings and he’s not taking concrete action, then it’s time for we (the people) to do something. I have never spoken against bad governance but this time, I can assure the governor that he would hear my voice.”

Amadi also claimed that the governor ordered the troops guarding the village to leave the place just a day before the killings. He said, “I have also been told by reliable sources that Governor El-Rufai told the troops guarding the place to leave there two days ago (Thursday), while the attack happened on Friday. I don’t know if the governor was aware that there would be an attack but I’m wondering what informed his decision to ask the soldiers to leave the place barely 24 hours before the gruesome killings.”

On what he would miss most about his father, the singer said, “I would miss everything about him. I cannot single out anything. He was a very disciplined man and he is the reason I am who I am today. He was my mentor who gave me good upbringing. I would miss him as a friend, father and leader. He was loved by the entire community. You can imagine losing a man like that.”