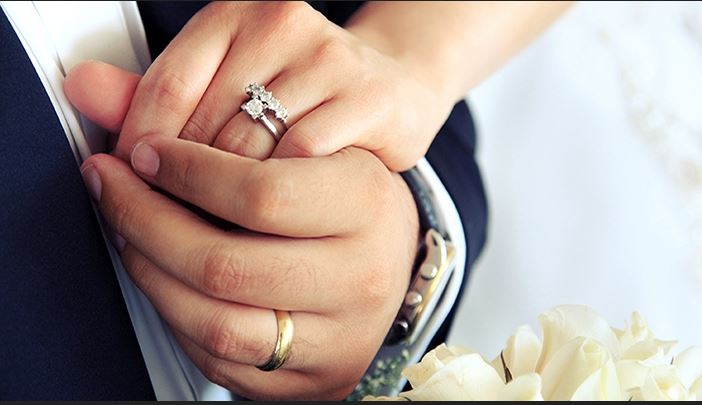 Not more than 4,000 couples who have applied to be wedded at the Ikoyi Marriage Registry in Lagos State will have to wait for some time to put a legal seal on their union.

The Punch learnt that the Ministry of Interior, which runs the marriage registry, had ordered the suspension of weddings since March because of the COVID-19 pandemic.

However, findings by Punch correspondent showed that those who could wait were being given the option of “change of venue” at an extra cost of between N30,000 and N50,000.

According to an applicant, who spoke to Punch correspondent on condition of anonymity, the “change of venue” option entails that the couple will name a place of their choice where the registry officials will come to conduct the wedding.

The applicant said he had applied to be wedded at the registry since early June and after paying the official N33,000 and filling all the required forms, he got an email informing him that his oath taking would be on June 14, while the wedding would be June 15.

However, on getting to the registry on June 14, he was told that because of COVID-19, the registry had suspended the conduct of weddings until further notice.

The applicant said, “But when I complained that they should have sent me another mail to inform me about the change, they said it was government policy.

“The man, who spoke to me, said I was not the only one, that they had over 4,000 applicants, some of whom had been waiting since March. He said if I could wait, they would contact me when they start conducting weddings but if I could not wait, I could take the option of change of venue and that it will attract another N50,000.”

When Punch correspondent asked another man, who recently got wedded at the registry about his experience, his explanation corroborated that of the first applicant.

He said, “They have suspended weddings. But you can do change of venue. It means you pay extra N30,000 and also give something to the officials that would come to your house. That’s if you can’t wait till when government lifts the ban.”

When Punch correspondent visited the Ikoyi Marriage Registry on July 20 to make enquiries, an accountant at the registry, confirmed the accounts of the two applicants, including the over 4,000 waiting applicants and the change of venue option.

When contacted on July 23 to know if the change of venue option and N50,000 payment was official, the spokesman for the Ministry of Interior, Abuja, Mohammed Manga, by a WhatsApp message, replied, “ The official fee for change of venue is N30,000 only.”