A woman yesterday emerged as the next BBNaija head of house after Nengi to make herself safe from eviction this week. 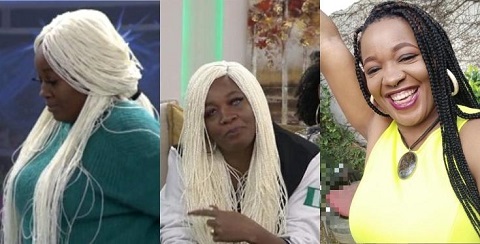 Lucy
Lucy has emerged as the next head of house and is safe from eviction this week alongside her deputy, Prince.
It all started after she won the Head of house games yesterday night and after that, decided to choose Prince as her deputy. Both of them are now safe from possible eviction this week.
The game was a fierce battle and it came down to three housemates, Neo, Lucy and Ozo playing the game of chance to decide the winner.
Lucy got lucky with her roll of the dice and won the game.
Due to the pre-game stipulations, the rest of the housemates are now up for eviction.
Watch video below:

Prince accepts the title as HOH.
.
All housemates are up for possible eviction this week except HOH #Lucy and deputy HoH #Prince.

Housemates are not to campaign for any votes.