A woman who is mentally unstable and roaming the streets with her son has received help from Anambra government officials. 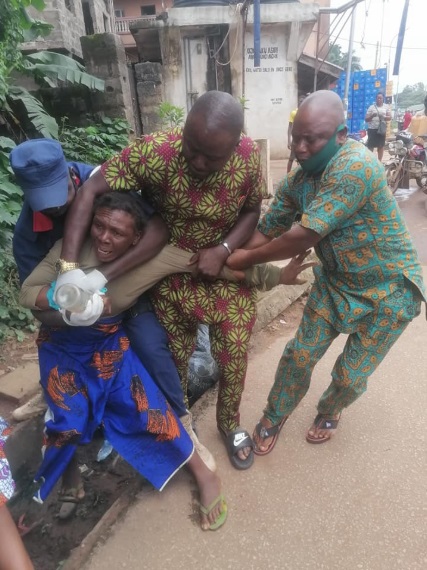 The woman resisted being taken out of the streets with her son
A mentally unstable woman has resisted attempts by officials to take her and her 6-year-old son off the streets of Nnewi.
The duo have been roaming the streets before the encounter which happened at Amaoka Junction, Nnewi.
They were eventually taken off the streets on Wednesday, July 29, but the woman didn't give in without a fight.
The Anambra State's Ministry of Women and Children Affairs rescued the mother and her son following series of posts made by concerned citizens on social media, pleading for the government to intervene on behalf of the woman and her two children who roam aimlessly along Nnamdi Azikiwe University Teaching Hospital Nnewi.
When the social welfare department of the Ministry of Women and Children Affairs arrived, they found the woman with one child and she put up a fight when they tried to take her. She was eventually taken, along with her son and they were given a haircut and cleaned up.
When the mentally unstable woman was questioned, she said she is a native of Ichi Nnewi, Nnewi North LGA.
The Commissioner for Women and Children Affairs, Lady Ndidi Mezue said she ordered for immediate transfer of the mother and child to a government-owned facility where they will be cared for until they are certified okay to be reunited with their family and integrated back into the society.
See photos below: 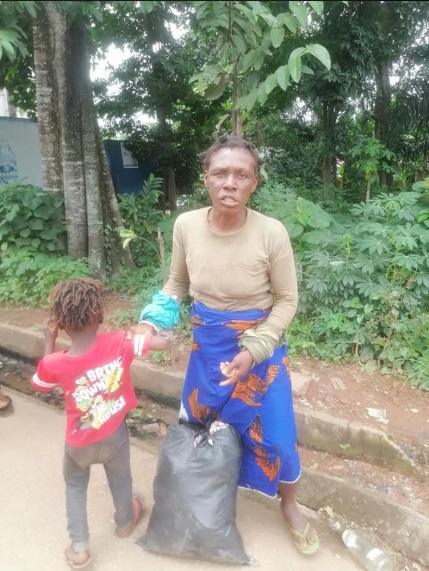 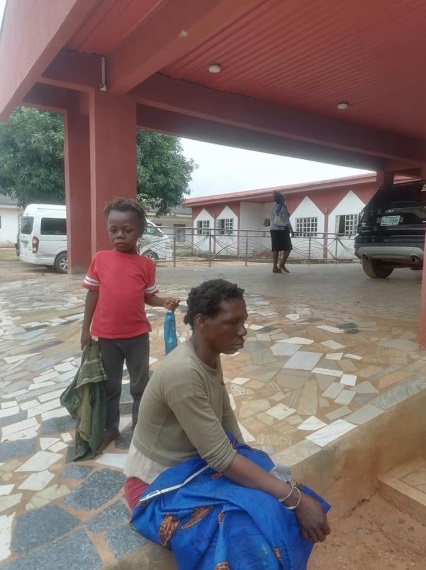 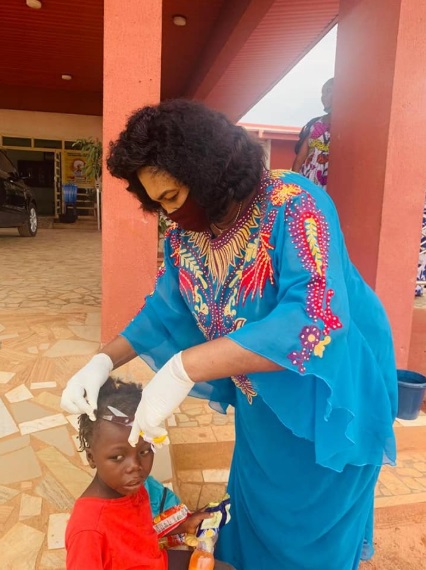