Photos Of Sympathisers At Residence Of Late Pa Fasanmi


Pa Ayo Fasanmi, an Afenifere Chieftain, was reported to have died at the age of 94 on Wednesday night. 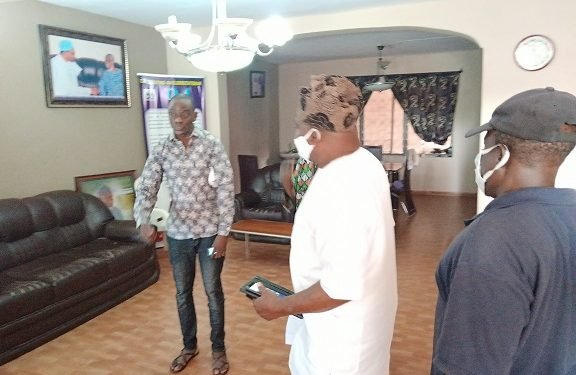 Sympathizers have begun to throng the home of the late Pa Ayo Fasanmi following his demise.

We reported earlier that Pa Ayo Fasanmi, an Afenifere Chieftain, died at the age of 94 on Wednesday night.

His son made the development public, stating that “With gratitude to the Almighty God for a life well spent, we wish to announce the demise of our father, Senator Ayo Fasanmi, at the ripe age of 94 years.”

Afolabi said his father, who was a Second Republic senator, died peacefully in Osogbo, the Osun State capital.

Below are more photos of the sympathizers. 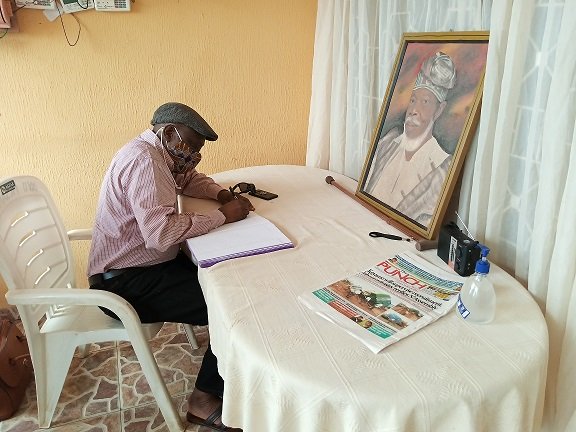 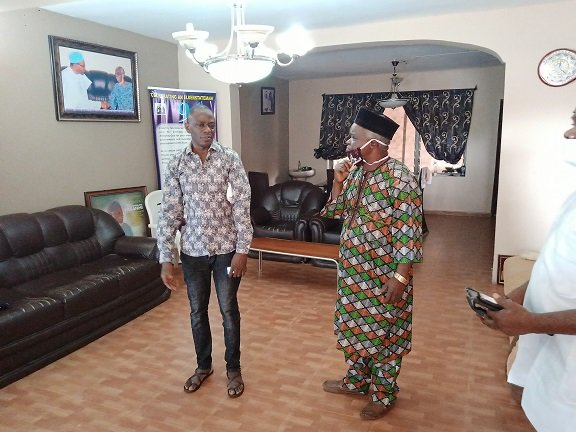 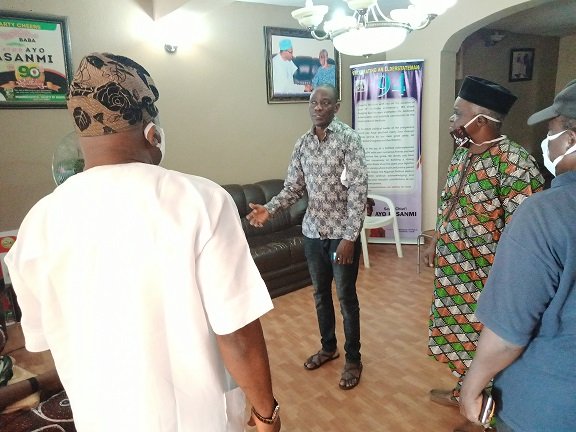