A Nigerian Prophet, Bishop Solomon Koleayo who is based in the United States has prophesied that Pastor Osagie Ize-Iyamu would win the forthcoming Edo Elections. Bishop Koleayo gave this prophecy at his Chicago church’s deliverance and prophecy service on Thursday July 30th, 2020 which was streamed live online. 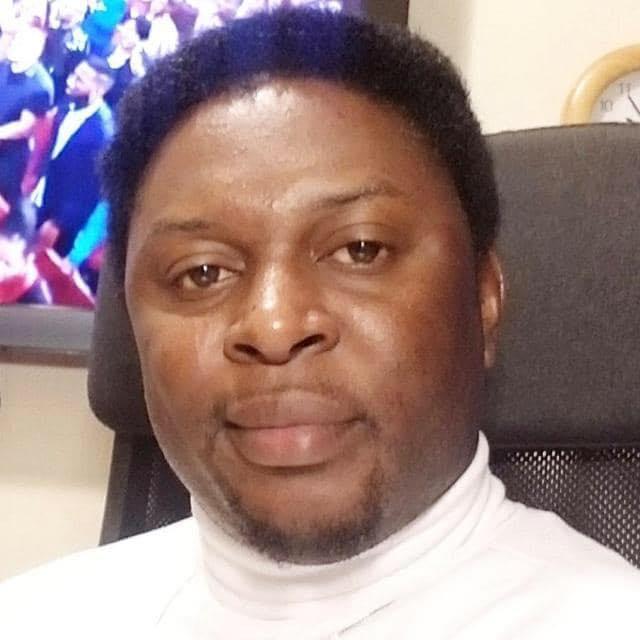 The popular prophet who is known for giving accurate prophecies said “Last night, The Lord of host who is mighty in battle told me that He has anointed Pastor Osagie Ize-Iyamu to be the next governor of Edo state. The Lord said, He is the one making those who fought against Pastor Ize-Iyamu in the past to start working for him as the scripture says in Proverbs chapter sixteen verse seven that when a man’s ways pleases the Lord, even his enemies would be at peace with him, and would work for his lifting. The Lord says, no man, woman or force can stop Pastor Osagie Ize-Iyamu from winning because it has been signed and sealed in heaven by God, the Alpha and Omega who created the heaven and earth that Pastor Osagie would be the next governor of Edo State.  The Lord said, He made a covenant with Pastor Ize-Iyamu long ago to make him Governor of Edo State so he can use his office to fulfill God’s purpose for Edo State.

It was also revealed to me by the heavenly luminaries that Pastor Osagie Ize-Iyamu actually won the last governorship elections but it was rigged against him, robbing off him what was his but the El-Shaddai, The Lord of host who has called me is saying, Now I want to restore to him what was stolen from him. He will win landslide without any stress or struggle.”

His ministry is known for healing, prophecies, signs and wonders. ‘The Prophet of Solution’, as Bishop Koleayo is often called is known for his prophecies and has the gift to tell people their past, present, and future.