The suspect was reported dead after he was overpowered while attacking the palace of Akire in an attempt to free a suspect remanded in the palace. 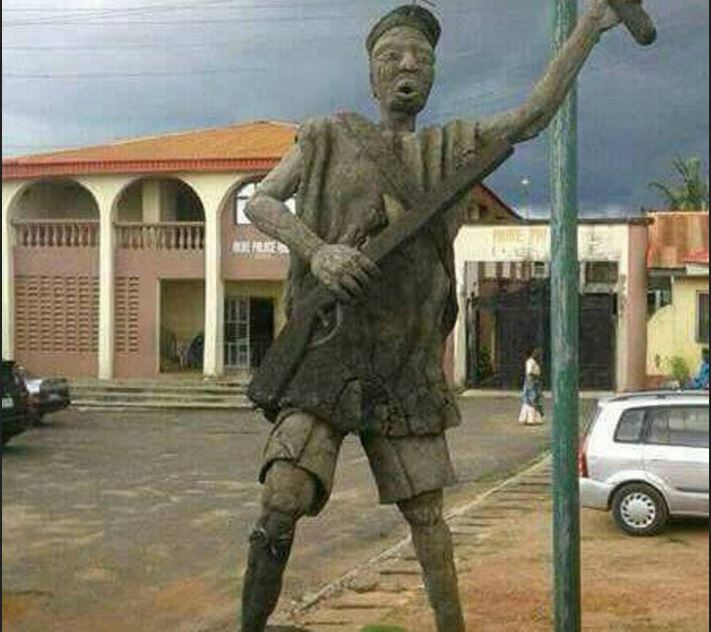 The Palace Of Akire

The man identified as Suraju Alabi reportedly led a gang to the Akire palace around 1 pm on Sunday, August 2, and attacked members of vigilante attached to the palace while trying to release a suspect the team earlier arrested.

The vigilante fought back and members of both factions sustained injuries and were taken to different hospitals.

Suraju, who led the gang to the palace, was said to have died later at a private hospital in Apomu, a neighbouring town in Isokan Local Government Council Area of the State, The Nation reports.

The publication adds that the State’s Police Public Relations Officer, Yemisi Opalola disclosed that Mobile Policemen have been deployed to the Palace and the Police Divisional Headquarters to curtail further breakdown of law and order.

She confirmed that Suraju died at the hospital while the Commissioner of Police, Undie Adie has ordered an investigation into the crisis with a view to bringing the perpetrators to justice.