A woman has found out that the man she has been dating for some time now is her cousin. 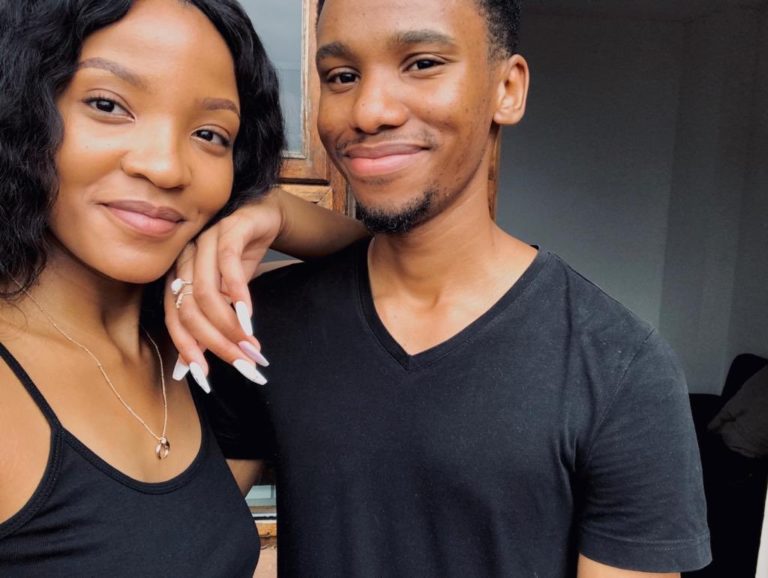 The lady found out her boyfriend is actually her cousin
A lady has left social media users stunned after revealing that she just found out that she has been dating her maternal cousin.
The lady with the handle @dipuosungula_ on Twitter had earlier announced their relationship to the world. She shared their love journey as they celebrate one year anniversary. 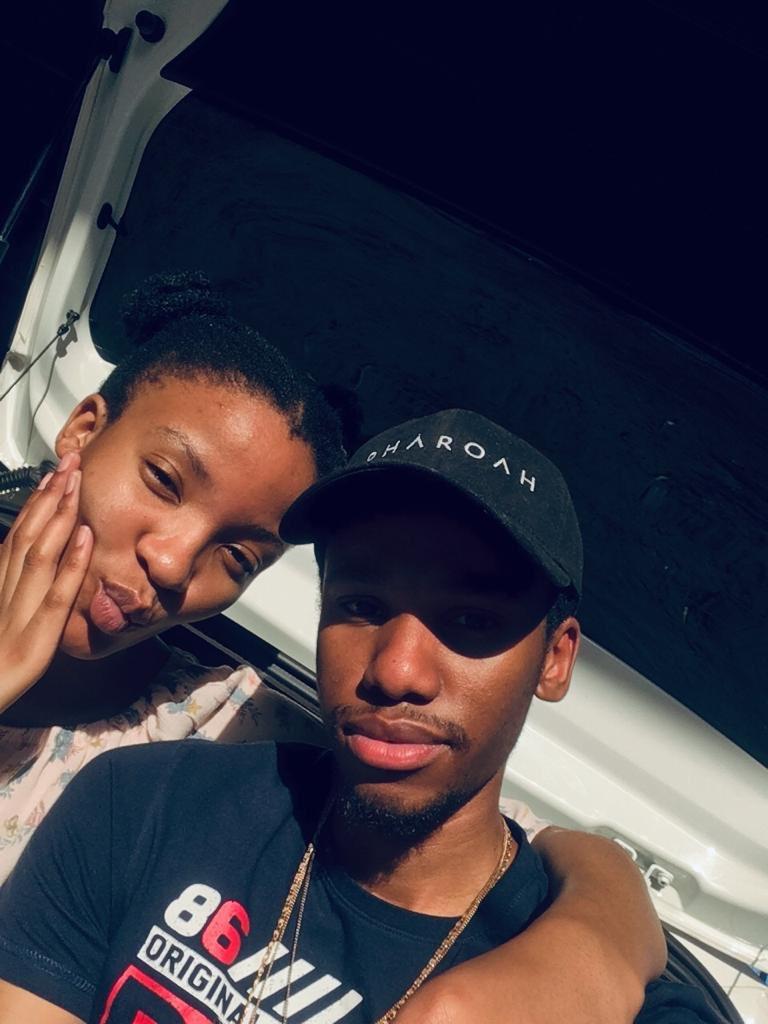 However, curious fans made comments saying that they look alike.
The lovers went on a search and discovered that the fans were actually right - they are cousins.
She wrote;
“Never mind, we just found out we are cousins 🙃. To all the “ you guys look alike” comments, you were right 😅”
See her tweets below;

It’s our 1 year anniversary 🥺♥️. I’ve always wanted to make one of these videos 😂.
I’ll post a longer video and a heart felt message later today. But here’s a glimpse of what this past year has been like ♥️. @lukexsad_ pic.twitter.com/DuN5GNFK5U

Never mind, we just found out we are cousins 🙃. To all the “ you guys look alike” comments, you were right 😅 https://t.co/37rZJvggtT