Nearly two grams of heroin and a memory chip was found in a small plastic bag tied around the cat's neck. 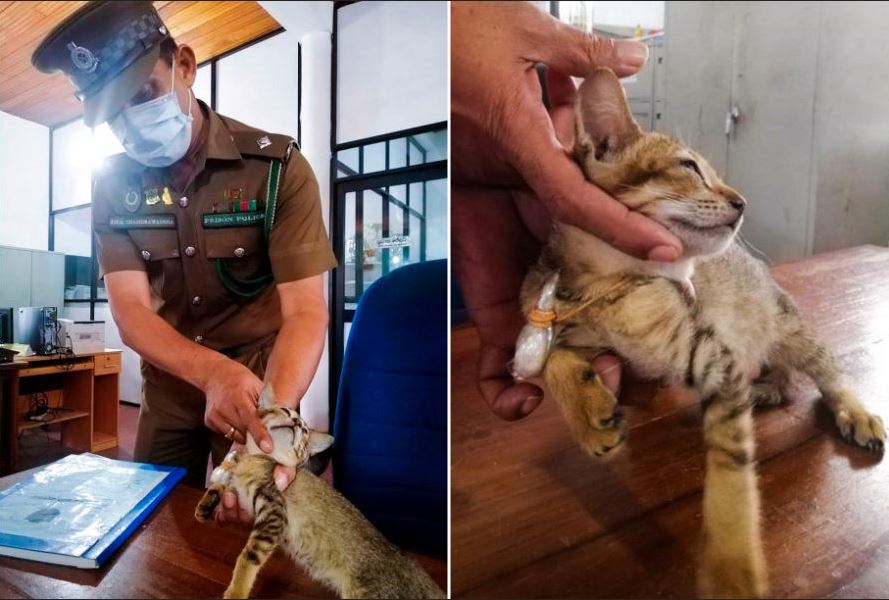 A cat detained at Sri Lanka's main prison for allegedly trying to smuggle drugs and cell phone SIM cards, has escaped from custody.

The smuggling attempt was busted by the jail intelligence officials on Saturday August 1, at the high-security Welikada Prison. A police official said nearly two grams of heroin, two SIM cards and a memory chip were found in a small plastic bag tied around the cat's neck. 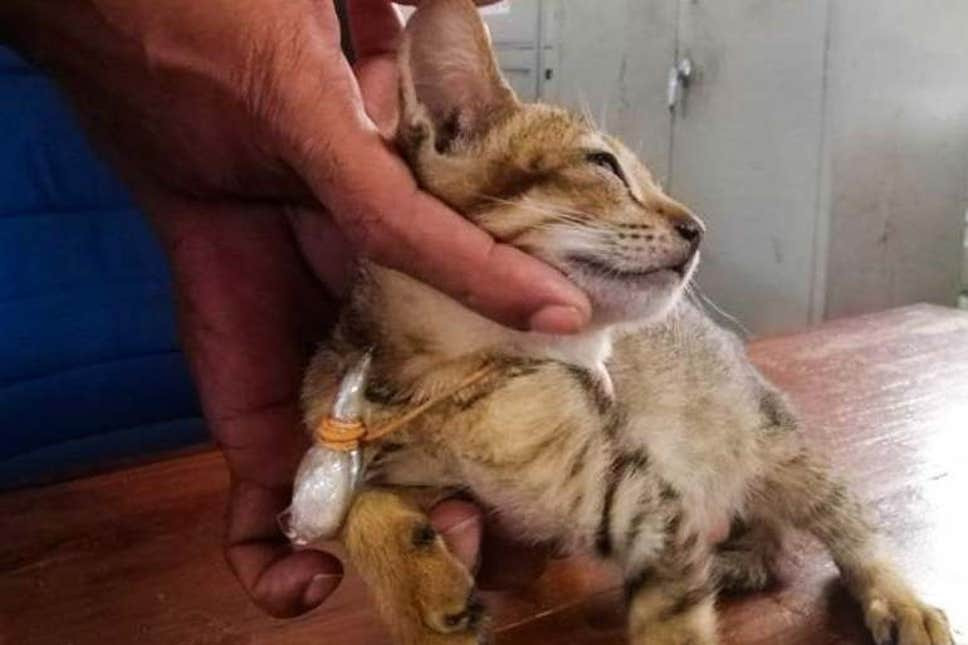 Aruna newspaper however reported that the cat escaped on Sunday August 2, from a prison room where it was kept.

While there is no immediate comment from the prison authorities, it was however gathered that the management of the correctional facility had reported an increase in incidents of people throwing small packets of drugs, cell phones and phone chargers over the walls in recent weeks.

Police last week seized an eagle allegedly used by drug traffickers to distribute narcotics in a suburb of Colombo.

Investigations are proceeding to determine if the cat had been used previously to smuggle drugs and contraband.