Some thugs in Cross River state have reportedly attacked a commissioner during an argument over sharing of palliatives. 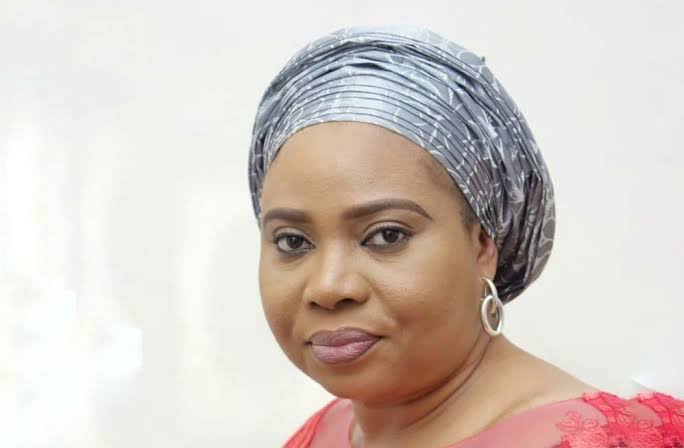 Mrs. Blessing Egbara
The Commissioner for Humanity and Social Welfare in Cross River State, Mrs Blessing Egbara was reporteldy beaten and manhandled by thugs allegedly led by a councillor, Omang Theresa Fobe, representing Ekpashi ward of Boki 2 constituency of the state over sharing of palliatives to local communities.
According to DailyTrust, the incident happened when the commissioner went to distribute the palliatives to the locals late Sunday evening.
However, the councillor denied the beating, saying it was just a mere disagreement.
The assault was attributed to the issue of coordination in the sharing of the palliative informed by bad feelings that local ward and councillors were not taken into consideration in the exercise.
Sources disclosed that disagreement ensued when the councillor, Omang Theresa Fobe, reportedly requested that the bags of palliatives should be dropped at her compound so that she could personally carry out the distribution exercise to the community.
However, the commissioner instructed that the bags of food items could not be handed to any councillor to share individually but rather she would carry out the distribution along with her team.
A witness said when the disagreement became heated, the Commissioner ordered her team to head back to base, and continue the exercise the next day, when the beneficiaries would be available.
The witness said, “The councillor, Omang Theresa, got really furious with the idea of not handling the exercise herself, as she ordered thugs to block the road at about 9:40 pm to stop the Commissioner from leaving the community.
“It got heated as the thugs started beating the team members and took out their locally made rifles and threatened to shoot the team if they didn’t comply with Omang Theresa’s directives.”
Reacting, Omang denied that they manhandled the commissioner, adding that she and other stakeholders merely appealed to the commissioner to allow them to handle the distribution since it was very late.
“It is not true that we beat up the commissioner. We told her that it was late for her to distribute the palliatives in the night; that we can do that the following day. But she disagreed,” she said.
Top Stories