BBNaija housemate, Dorathy has revealed to Lucy why Ozo needs her by his side. 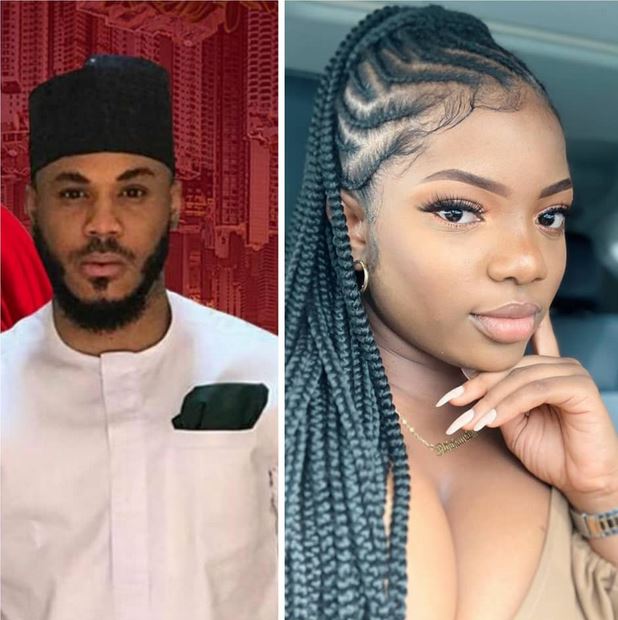 BBNaija Housemate, Dorathy has opened Up on the reason why she thought fellow housemate Ozo, needs her more than she needs him.

According to her, the popular housemate always wants her by his side because she helps him to make the right decision.

She also said that Ozo has a sisterly bond with her, and that was why he couldn’t do away with her.

Dorathy stated this on Monday while speaking with her female housemate friend, Lucy, about the drama surrounding Ozo, Nengi and herself.

She also said that Ozo revealed to her his intention to get back with Nengi, adding that she is not bothered about his ‘U-turn’, but will support and respect

Recall that Ozo emerged the Head of House for this week’s challenge for the ‘Lockdown’ edition on Monday.

Ozo also chose Dorathy as the Deputy Head of House.

He has since promised Dorathy that he is completely done with Nengi and won’t allow himself to be played any further.