Factory worker, Juris suffered a cardiac arrest and would not have survived had it not been for his wife’s efforts. 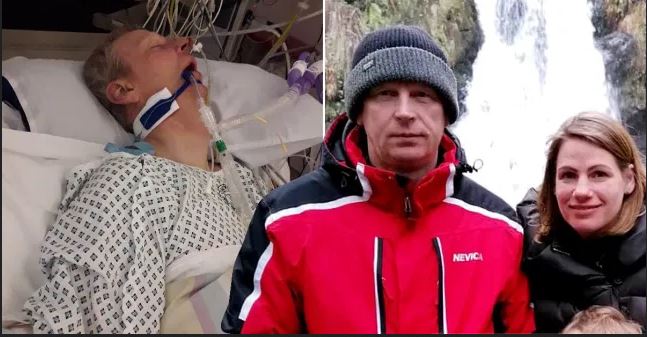 A heroic wife revived her husband by performing CPR on him after he "died" for almost an hour.

Juris Lazduaskis, 45, stopped breathing and turned blue at about 7am on March 4, 2019, and his wife Sanita Lazdauska, 39, jumped into action.

The mum-of-two dialled 999 but was told she would need to resuscitate him. She was instructed to perform compressions to keep blood flowing through his body after his heart stopped. 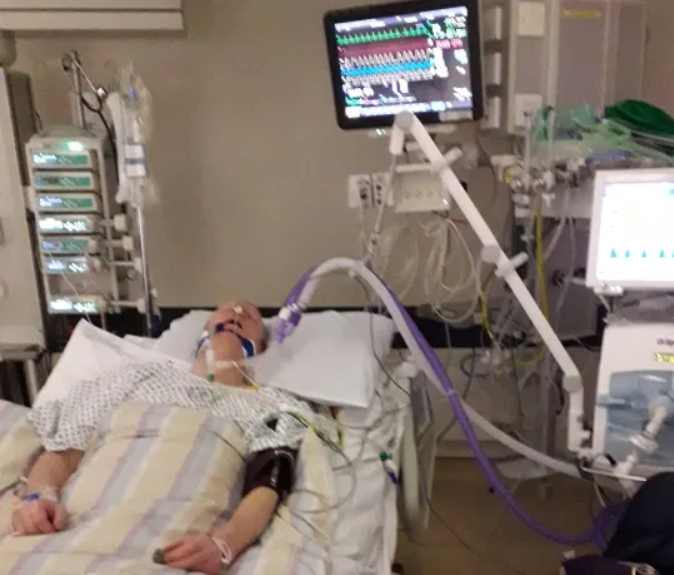 She kept performing CPR for 30 minutes before paramedics arrived. It was 50 minutes in total before Juris’ heart finally started beating again.

Factory worker Juris suffered a cardiac arrest and would not have survived had it not been for his wife’s efforts.

A year after the incident, the family from Cregduff, Ballinrobe, in Ireland, held a "rebirth" party, inviting the paramedics and doctors who helped save him.

Sanita said: "He always talks about his first life and said this is his second life. It was very emotional to see them all, to sit down and have a chat. They were delighted to see him doing so well because the majority of cases they attend the outcome is very different. So it was nice for the team to see someone they had saved."

She added: "If there was no CPR, there would be no hope for him."