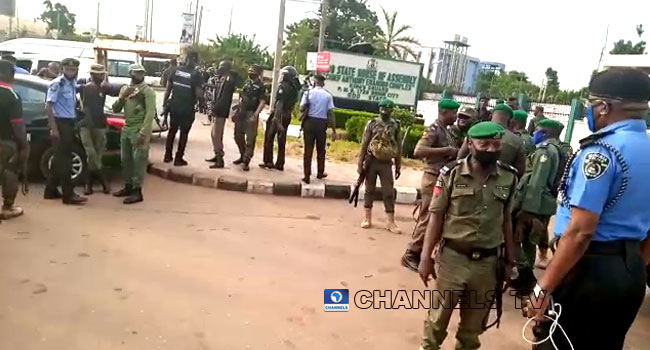 Police officers take over Edo Assembly complex (Photos:ChannelsTelevision)
After police officers surrounded the Edo State House of Assembly complex in Benin City, the state capital, more details as to why they stationed themselves there have emerged.
Dozens of the security officials stormed the complex on Thursday morning while patrol vehicles were stationed there.
Channels Television gathered that the police took the action following a reported threat of an attack on the facility.
The police officers were led to the Assembly by a Deputy Commissioner of Police (Operations), Ayoola Ajala.
Those at the Assembly include operatives attached to the Police Mobile Force and Operation Thunderstorm.
Shortly after the police were deployed at the facility, personnel of the Nigeria Security and Civil Defence Corps (NSCDC) also arrived at the complex.
Barely a day before the security operatives took over the facility, members of the Assembly impeached the Deputy Speaker of the House, Yekini Idiaye.
Idiaye was impeached during plenary on Wednesday and replaced with Roland Asoro, the lawmaker representing Orhionmwon II Constituency.
His impeachment came a few days after Idiaye and four other lawmakers declared their support for the governorship candidate of the All Progressives Congress (APC), Osagie Ize-Iyamu.
The five lawmakers were among the 10 members of the House inaugurated in July 2019 while 14 others have yet to be inaugurated.
They insisted that their decision was to remain in the APC on whose platform they were elected.
See more photos from the Assembly below: 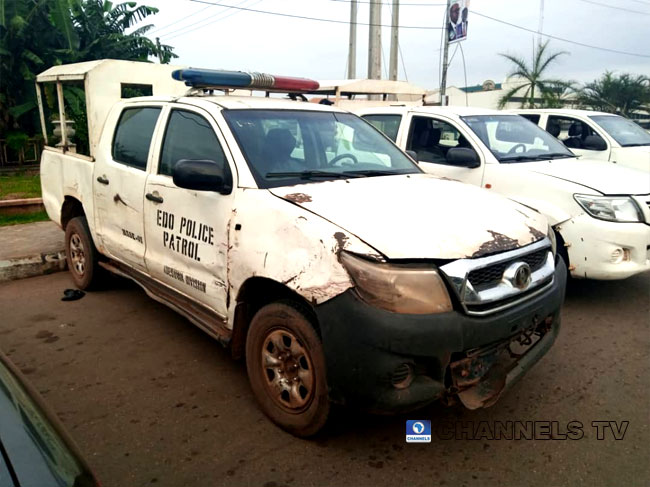 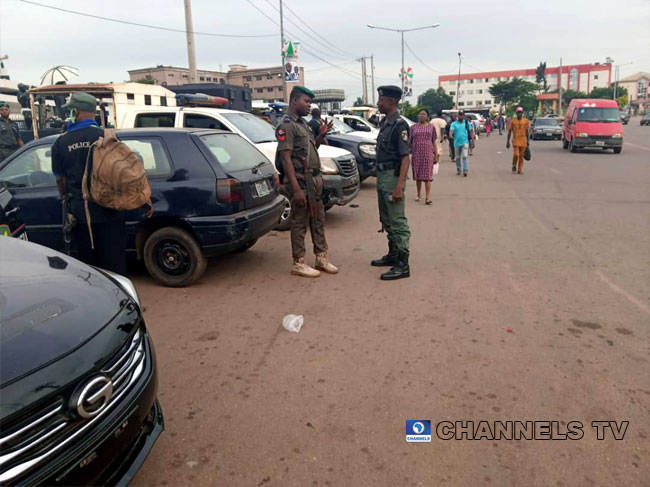 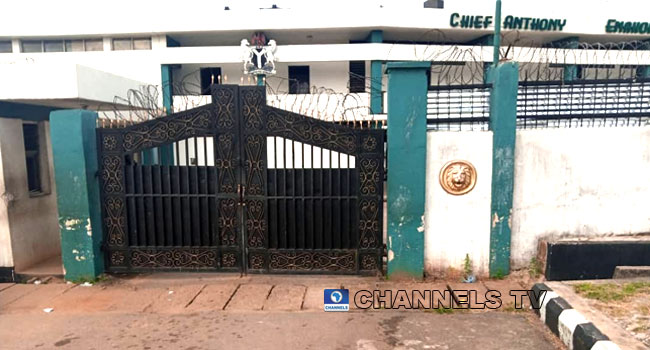 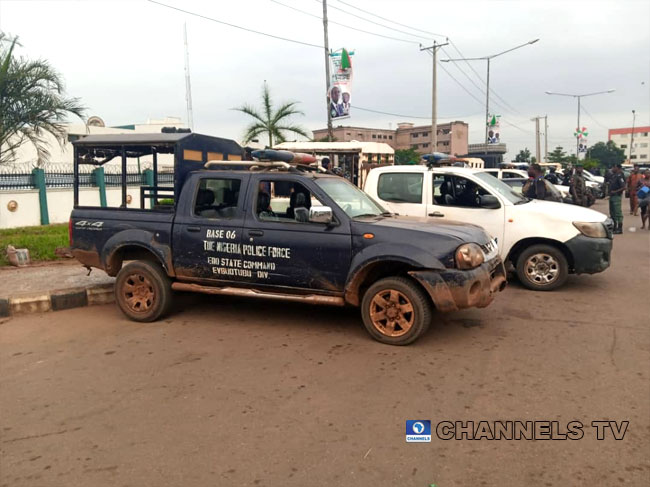 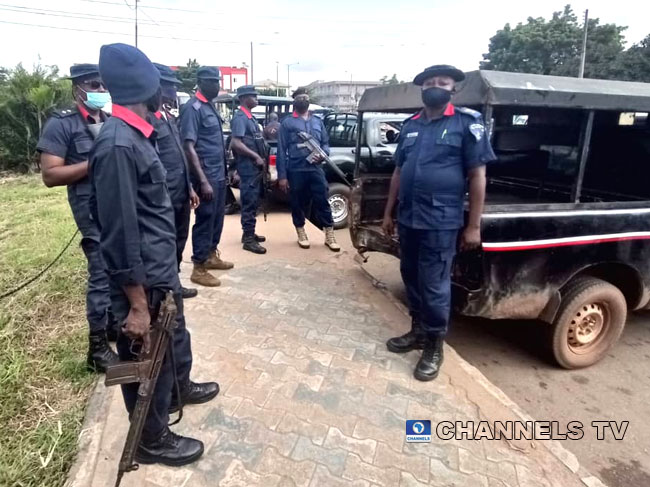