The United States says the Al-Qaeda insurgent group has started penetrating the north-western part of Nigeria. 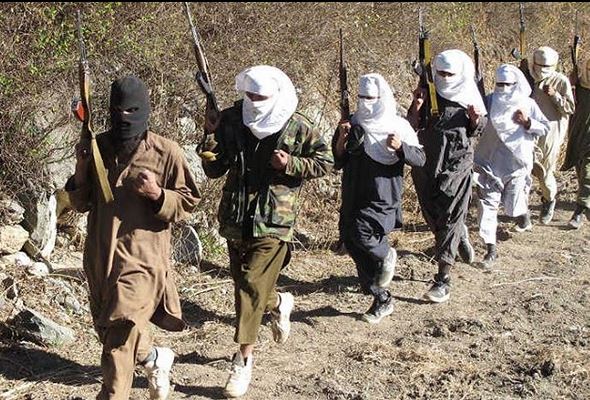 The United States has raised the alarm that the Al-Qaeda insurgent group has started penetrating the northwestern part of Nigeria.

US warned that violent extremist organization were seizing on Africa’s ineffective maintenance of the coronavirus pandemic to advance their goals in vulnerable societies in Nigeria and other African countries.

The Head of US Special Operations Command Africa, Maj.-Gen. Dagvin Anderson, stated this Wednesday during a zoom video conference with reporters.

He said Al-Qaeda was also expanding to other parts of West Africa.

He said Al-Qaeda had had a deliberate campaign to expand their reach, especially into the west.

“We’ve seen that they have taken advantage of this also by closing schools, so they take away the future. They eliminate that future by shutting down these schools,over 9,000 schools across Africa shut down; 3,000 in Mali and Burkina Faso. That is very concerning to us” he said.

“We have engaged with Nigeria and continued to engage with them in intelligence sharing and in understanding what these violent extremists are doing, and that has been absolutely critical to their engagements up in the Borno State and into an emerging area of northwest Nigeria that we’re seeing al-Qaida starting to make some inroads in.

So this intelligence sharing is absolutely vital and we stay fully engaged with the Government of Nigeria to provide them an understanding of what these terrorists are doing, what Boko Haram is doing, what ISIS-West Africa is doing, and how ISIS and al-Qaida are looking to expand further south into the littoral areas” he stated.

He noted that it is disturbing that despite all the multiple level of assistance the United States is supporting Nigeria with, the VEOs are continuing to make progress and continuing to be a threat.