Shocker! Woman Pushing Her Baby In Pram Gets Crushed To Death By Suicidal Man Jumping From Window


The baby girl, who was with her mum in a pram at the time of the incident, was also hospitalised with minor injuries. 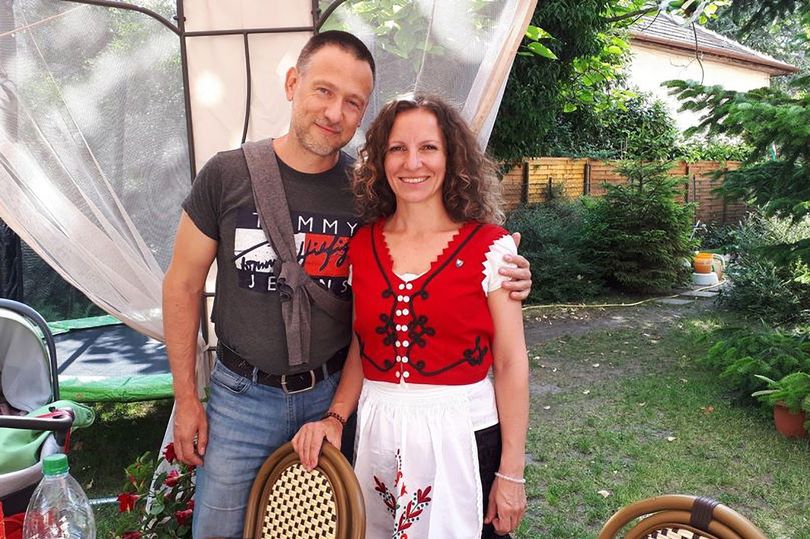 A mother pushing her baby in a pram has been crushed to death by a reportedly suicidal man who jumped from a 14th-floor window.

The shocking incident took place in District 11 in the northern Hungarian capital Budapest. and resulted in the death of both the 42-year-old alleged jumper and the 41-year-old mother-of-two.

The baby girl, who was with her mum in a pram at the time of the incident, was also hospitalised with minor injuries, according to Daily News Hungary.

Following the tragic death of his wife Erzsebet on July 31, Gabor Bronz told the newspaper Bors that she was taking their two children to a nearby playground when the unnamed man reportedly jumped from a 14th-floor window.

He explained that they were a happy family-of-four who had a very close relationship with both their parents.

Gabor said his wife had just left their home with three-year-old son Marton and daughter Boglarka, just a few months old, when he promised to meet them at the park in a short while. 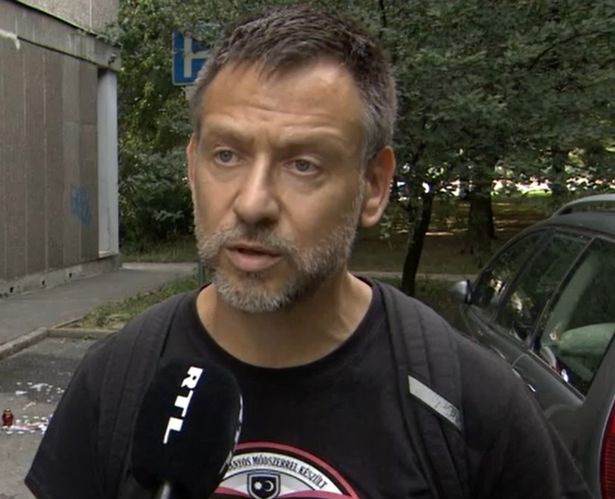 When he left the building, he saw the incident take place. Boglarka, who was hospitalised with minor injuries, has since been discharged and is being cared for by her grandparents.

Gabor, who said that he does not consider himself a religious person, told Bors: "Just like Jesus I had a resurrection after three days.

"I realised that I have to be a father to my kids and bring them up as best as I can. Nothing else matters."

Gabor explained that his three-year-old son still thinks his mum is seriously injured in hospital. He promised to tell him the truth when the boy is old enough to understand.

When asked about the man allegedly responsible for his wife's death. Gabor said: "We do not feel sorry for him at all, we all think he was a very weak man. Men must handle their pain."

Erzsebet, who was originally from the Romanian region of Transylvania, had lived in Hungary since she was 16 years old.

The Budapest police investigation is ongoing.