The two-seater private tour plane was on a test flight when it crashed. 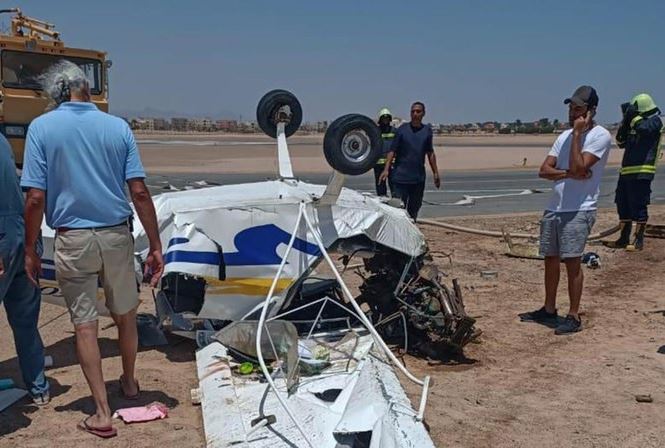 A light aircraft crashed on landing at Egypt’s Gouna Airport on the Red Sea coast on Thursday killing the two pilots on board, the civil aviation ministry said.

Egypt’s prosecutor general and the civil aviation ministry have both launched investigations to assess the cause of the crash. 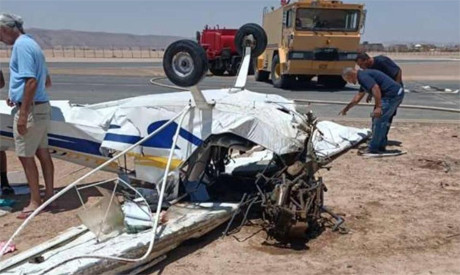 Egypt has had a chequered aviation history in recent years.

In November 2015, a Russian airliner was bombed by the Islamic State jihadist group, killing all 224 people on board.