The new order is the latest in Trump’s escalating crackdown on the Chinese-owned app over alleged national security concerns. 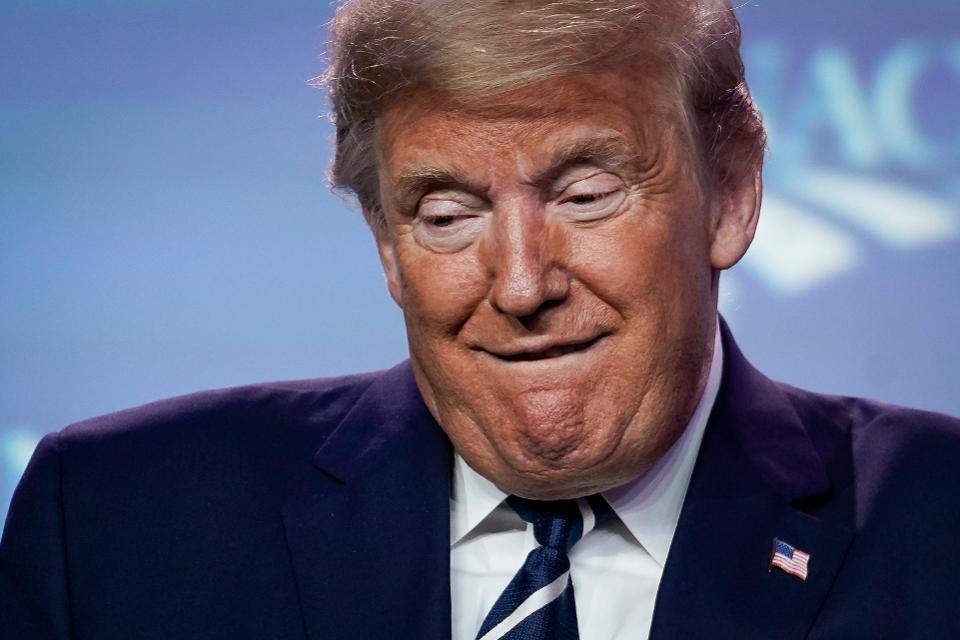 President Donald Trump has signed executive orders that will effectively ban social media apps TikTok and WeChat from operating in the US in 45 days.

In the executive order, which declares TikTok a “national emergency”, Mr Trump claims the app “automatically captures vast swaths of information from its users,” such as location data and browsing and search histories, which “threatens to allow the Chinese Communist Party access to Americans’ personal and proprietary information potentially allowing China to track the locations of Federal employees and contractors, build dossiers of personal information for blackmail, and conduct corporate espionage.”

The order regarding TikTok prohibits after 45 days “any transaction by any person, or with respect to any property, subject to the jurisdiction of the United States, with ByteDance Ltd.,” the Chinese company that owns the social media platform.

Trump issued the orders under the International Emergency Economic Powers Act, a law that grants the administration sweeping power to bar US firms or citizens from trading or conducting financial transactions with sanctioned parties.

On Monday August 3, Trump said he would support the sale of TikTok’s US operations to Microsoft and set September 15 as the deadline for TikTok to find a US buyer.

He also said the deal would have to include a “substantial amount of money” coming to the US Treasury.