Ronaldinho is expected to be allowed to return to Brazil after his five-month in Paraguayan prison and house arrest hell. 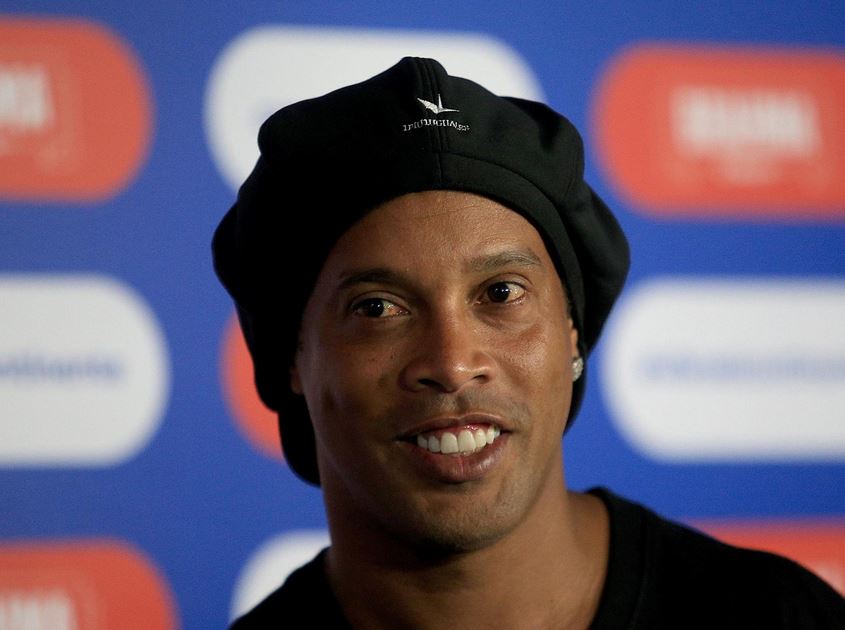 Brazilian legend, Ronaldinho is expected to be allowed to return to Brazil today, bringing his five-month prison hell to an end over fake passport scandal in Paraguay.

Back in March, the former AC Milan and Barcelona legend was caught up in a scandal after entering Paraguay with fake documents along with his brother.

According to La Nacion, passports were found bearing the names of Ronaldinho and Roberto and with Paraguayan nationality despite having their Brazilian passports confiscated in 2018 following conviction in an environment offence.

The pair later ended up in a Paraguay prison before they were released on house arrest after serving just 32 days behind bars.

In a new report by The Sun, Ronaldinho has been offered freedom and an escape from trial in exchange for a £70,000 cash payment following his fake passport scandal arrest.

His brother, Roberto de Assis Moreira is also expected to be allowed to leave with him if a judge accepts a new prosecution proposal based around a two-year suspended jail sentence and a £85,000 fine.

Both men would have to plead guilty to a charge of entering the country with falsified passports as part of a so-called deal called a ‘salida process’ in Paraguay, according to reports in the South American country.

In April, the 40-year-old told Paraguayan daily ABC Color that the first thing he will do when he recovers his freedom is give his doting mum Miguelina “a big kiss".