A court in Kano state of Nigeria has sentenced a singer to death by hanging for blasphemy. 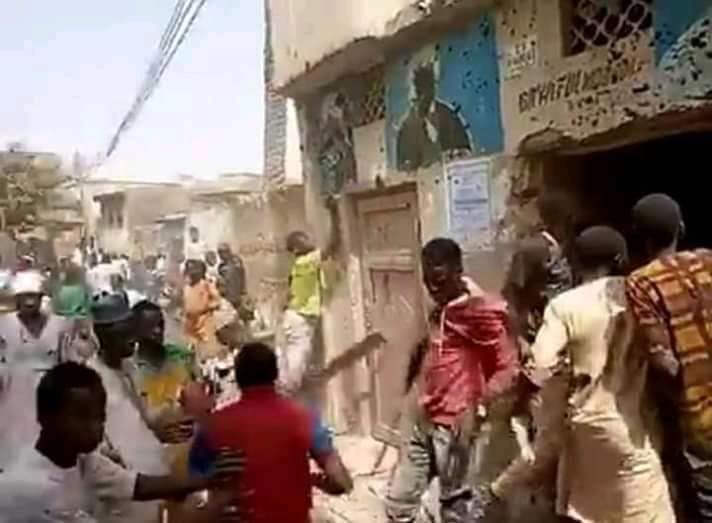 Yahaya Aminu Sharif's house destroyed
A Kano Upper Shari’a Court sitting at Hausawa Filin Hockey in has sentenced a 22-year old man to death.
The court said Yahaya Aminu Sharif will die by hanging for blaspheming against Prophet Muhammad.
Recall that an online newspaper, Kano Focus, reported that the judge, Khadi Aliyu Muhammad Kani, gave the verdict on Monday after finding Yahaya Aminu Sharif guilty as charged.
Mr Sharif, a resident of Sharifai in Kano metropolis was accused of committing blasphemy against the prophet in a song he circulated via WhatsApp in March 2020. 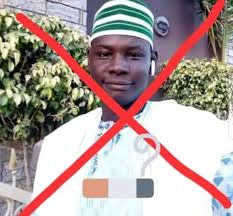 Following the incidence, protestors burnt down the singer’s family home and led a procession to the Kano Hisbah Command’s headquarters.
According to the report, the court has also sentenced one Umar Farouq of Sharada area of Kano metropolis to 10 years imprisonment for making derogatory statements concerning the Almighty Allah in a public argument.
Top Stories