A young and promising daughter of a billionaire has died of apparent suicide over the weekend. 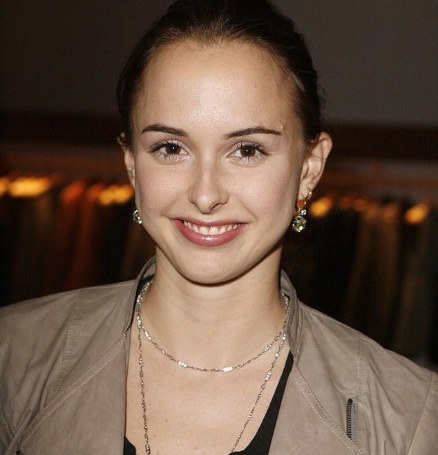 Hillary Tisch
Hilary Tisch, the daughter of an American billionaire and New York Giant's co-owner Steve Tisch, has died on Monday, August 10.
He death came after she attempted suicide over the weekend.
Hilary Tisch, 36, passed away in a hospital.
Steve, son of former Giants owner BobTisch, told TMZ in a statement that his daughter Hilary battled depression before she died. He said the Tisch "family is utterly heartbroken and is mourning its tragic loss. We love and will miss her dearly."
He added that Hilary's "mother, sisters, brothers and I are devastated by her passing. It leaves a hole in our hearts and our lives. She, like so many others, bravely fought the disease of depression for as long as she could."
Hilary, a successful jewelry designer, had struggled through depression for many years.
Despite that, she spent most of her life helping others. She volunteered with Operation Smile, a nonprofit medical service organization that's provided over 220,000 free surgeries around the world for kids and young adults born with cleft lips, cleft palates and other facial deformities.
Her father said she will be remembered as "a kind, caring and beautiful person."
Top Stories