The incident happened at about 8 am and the victim was confirmed dead at the hospital where she was rushed to. 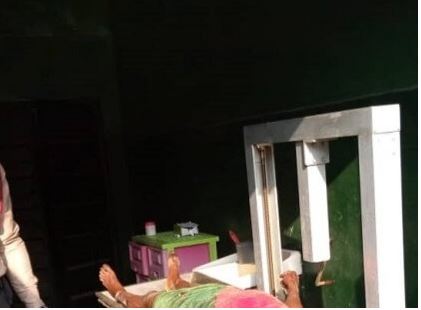 An unidentified woman was run over and killed by a hit-and-run driver at Okpoko junction, Onitsha in Anambra state on Wednesday August 12.

Confirming the incident, the public education officer of the Anambra State Command of the Federal Road Safety Corps, Pascal Anigbo, said the incident happened at about 8am and the victim was confirmed dead at the hospital where she was rushed to.

“The victim was rushed to Toronto Hospital, Onitsha, where she was confirmed dead. The corpse was deposited at the morgue in the same hospital.”Anigbo said. 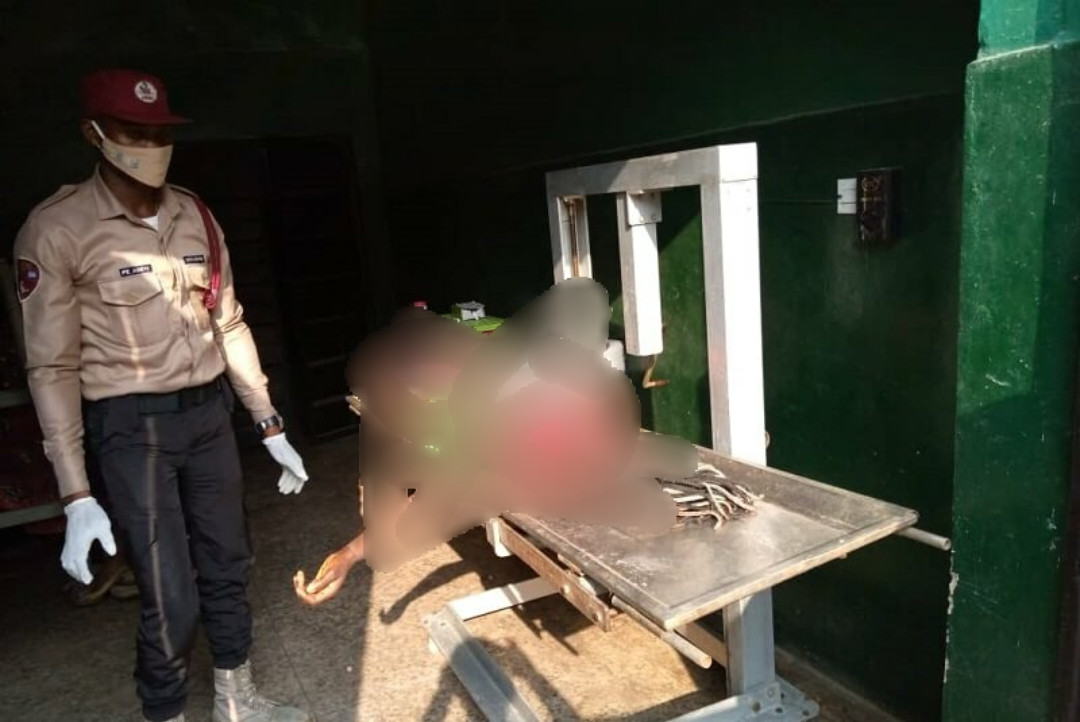