A Nigerian businessman and former basketballer has narrated the story how a white woman reported her to be fired for no just cause. 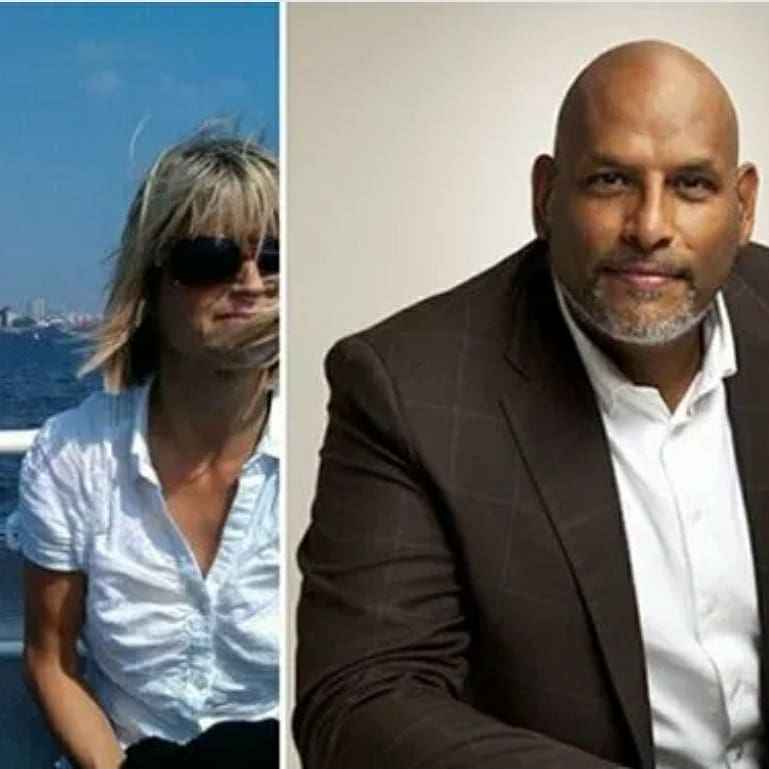 Joe shared the story on Twitter
A white woman who didn't like a Nigerian man had reported him to be fired at a company without knowing that the Nigerian man she was reporting owns the company.
The Nigerian man based in the UK, John Amaechi Obe shared the interesting story on Twitter.
Obe is a UK-based psychologist, consultant and former professional basketball player
The woman known as @HahaHudson on Twitter, had written to the company named Amaechi Perfom, which she believed Mr. Obe worked at and revealed her intention to make a formal complaint against him.
Hudson accused him of being sexist on social media and ‘‘gas-lighting”, which are the reasons for her resort to report.
However, unknown to her, the company she tweeted at, is owned by Amaechi and not his employer as she had believed.
Obe shared screenshots of her complaint-tweet and his company’s official reply, and captioned it; 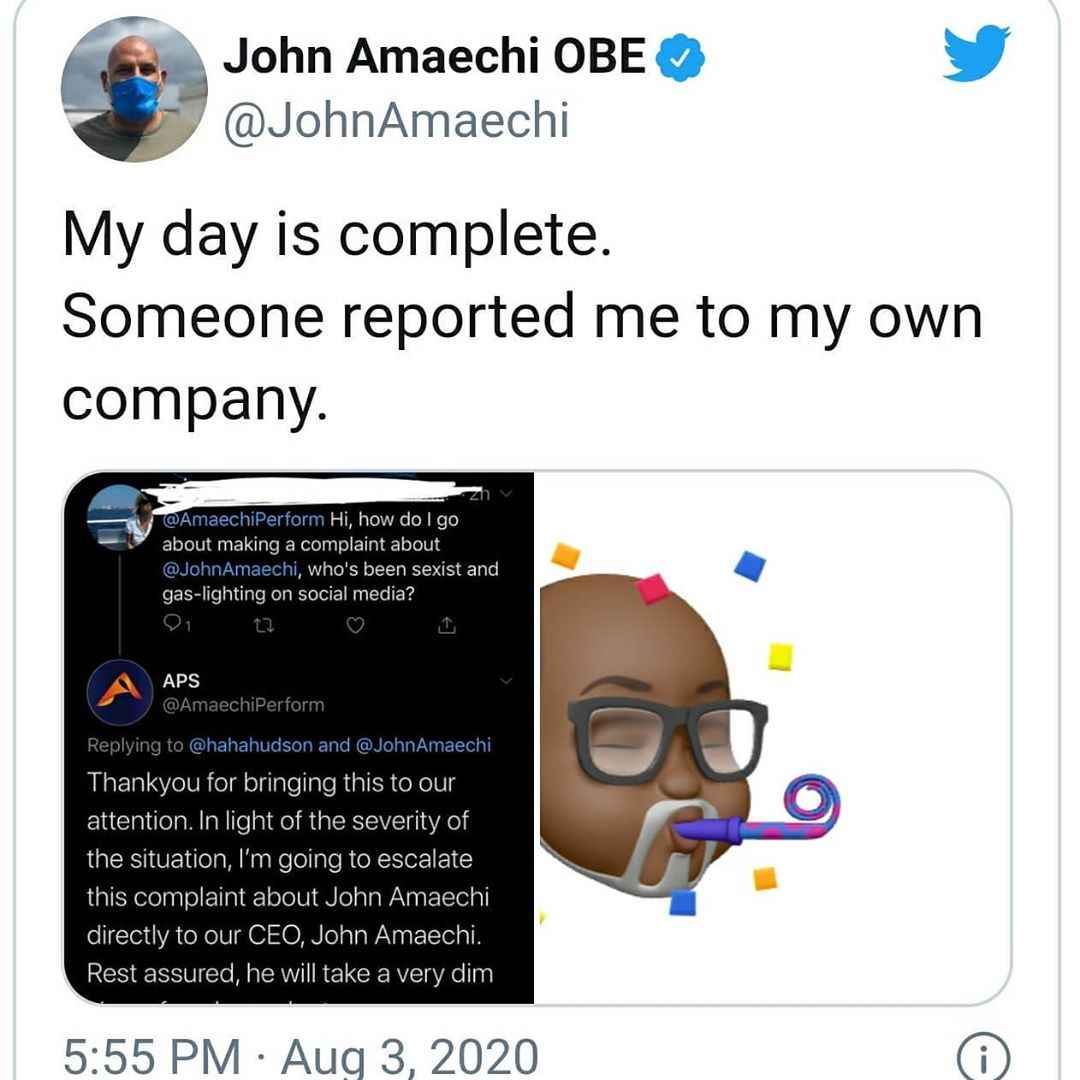 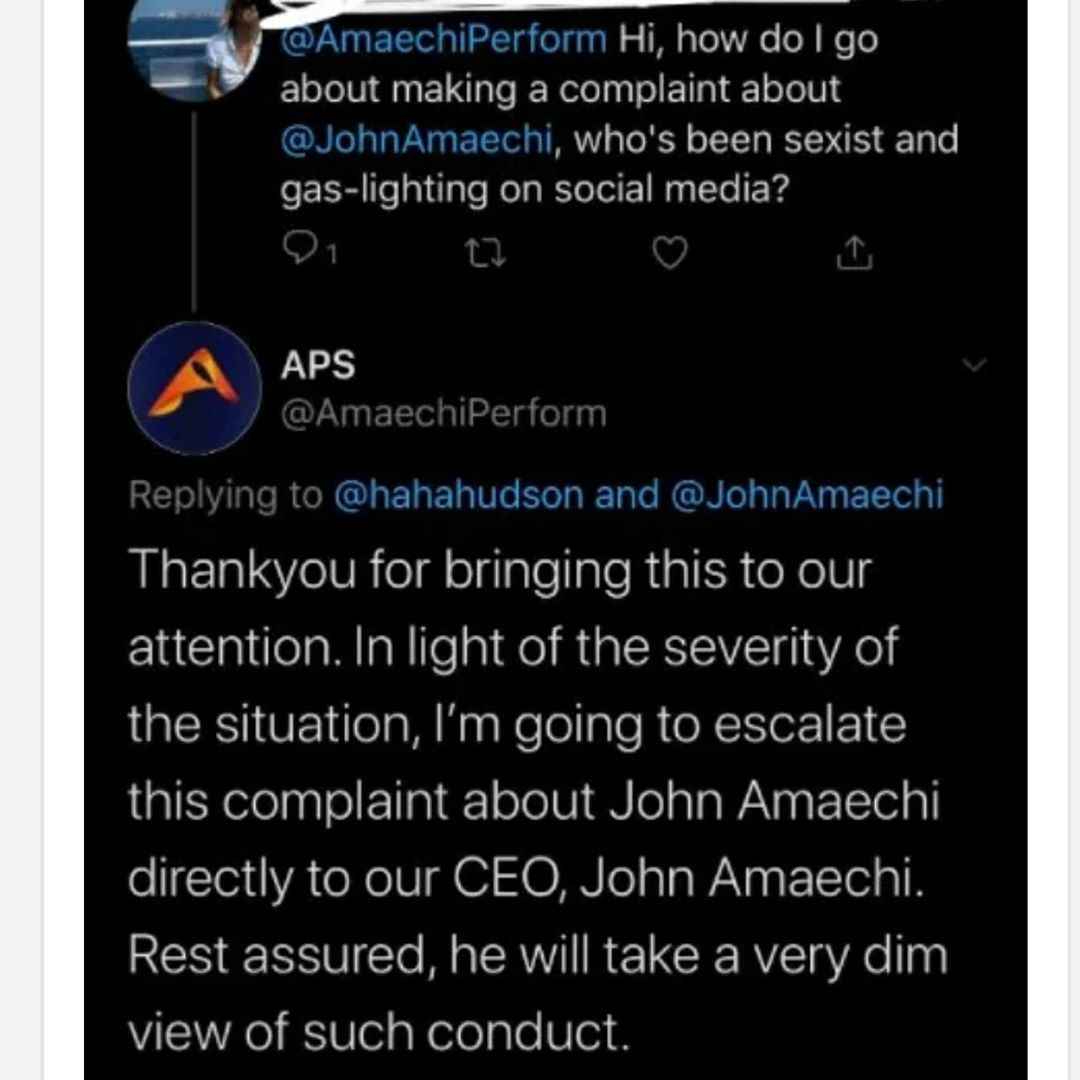