A man took his life after his mother refused him from selling her hen to feed his starving children. 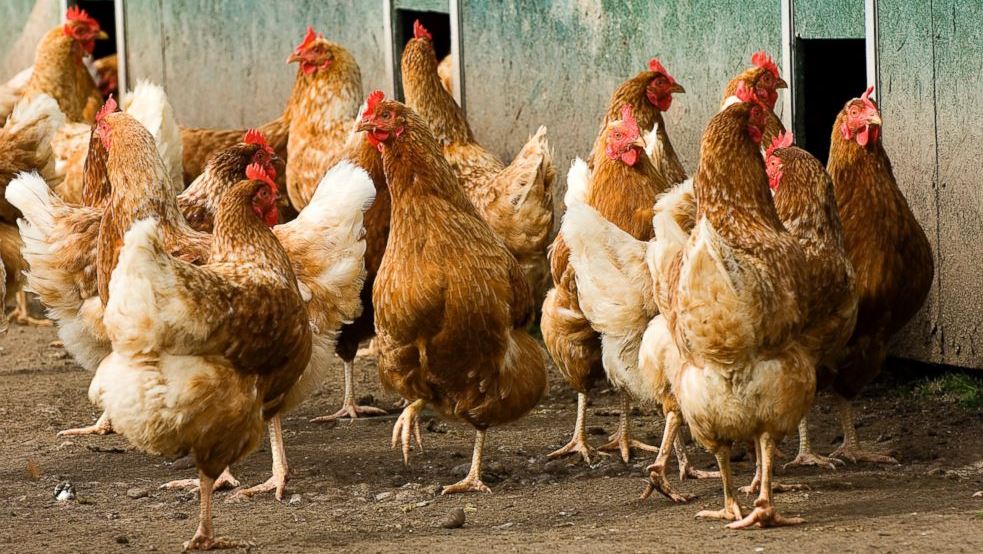 A 38-year-old man has left villagers in shock after he dug his own grave and then killed himself by taking an insecticide.

According to the locals, the man from Nakhayega village in Kakamega County, Kenya had quarreled with his mother after she stopped him from selling her hen.

The man, Fred Luvale who is a tout at Butali on the Webuye-Malava Road, wanted the proceeds from the sale to feed his five children.

Luvele lives with children in his parent’s compound but his left him to marry another man.

His mother, Ruth Wanyona, had pleaded with the son not to kill the hen since it would lay eggs and hatch more chicks, bringing more wealth to the family.

Upset by her decision, the tout saw no other way but to dig his grave and kill himself rather watch his children go without food.

The incident occurred on Tuesday, August 11, during the daytime.

His body was taken Webuye Hospital mortuary awaiting a postmortem.