The album which was produced by Diddy has garnered 5million streams just an hour after its release. 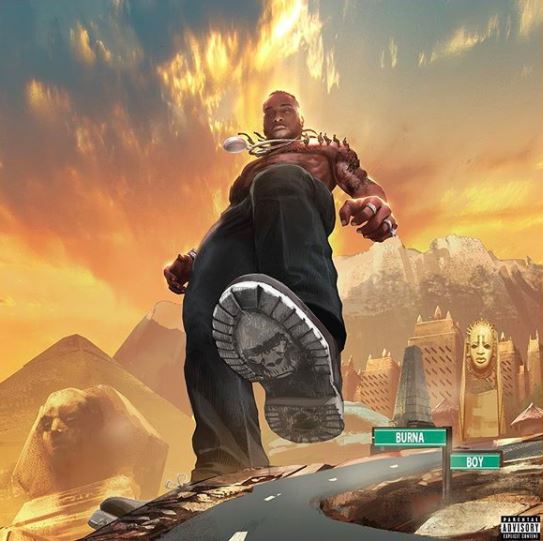 Popular Nigerian artiste and Grammy Awards Nominee, Burna Boy has release an album titled Twice as Tall which has undoubtedly been very highly anticipated as it recorded 5 million streams within an hour of its release on Friday morning.

Twice as Tall album, which is executive produced by Diddy is expected to outperform Burna Boy’s last year’s album, the African Giant.

Burna Boy and his mom were also part of the production with Diddy, especially as the album was recorded in Lagos, because of coronavirus restrictions.

The album contains 15 tracks, featuring Chris Martin (‘Monsters You Made’), Stormzy (‘Real Life’), Youssou N’Dour (‘Level Up/Twice As Tall’) and Naughty by Nature among many others.