Luck has smiled on a homeless man who looks like a popular musician after millions of naira was raised for him. 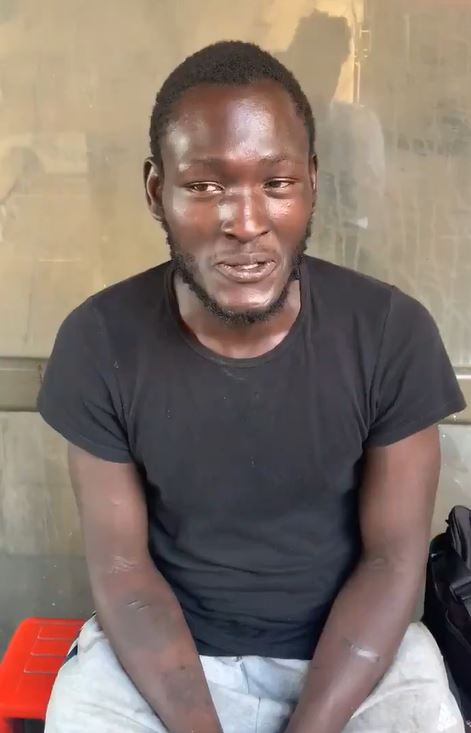 Akwasi
A student identified as Najma Abdilahi with the Twitter handle, @5tellaa has raised more £25,000 (Over 12 million Naira) for a ‘homeless’ Stormzy lookalike.
This was possible after she shared a video of the man’s reaction to being taunted on the street.
The man who looks like UK rapper, Stormzy is 29-year-old, Akwasi. He was filmed reacting calmly to a passer-by who tried to make fun of him for ‘looking like stormzy’.
In the viral video, a man who was behind the camera tells Akwasi: ‘Brother, I listen to all your songs’.
Akwasi quickly clarifies he’s not Stormzy, ‘I just look like him, I’m from the same country, everyone calls me Stromzy, but I’m not, I swear on my mum’s life. I’m out here begging.’ The man filming then gives Akwasi 5p.
The touching video was shared on social media by London-based student Najma Abdilahi, who said she was impressed by how he had remained ‘very calm’ and ‘very polite’ in the face of ‘disrespect’. 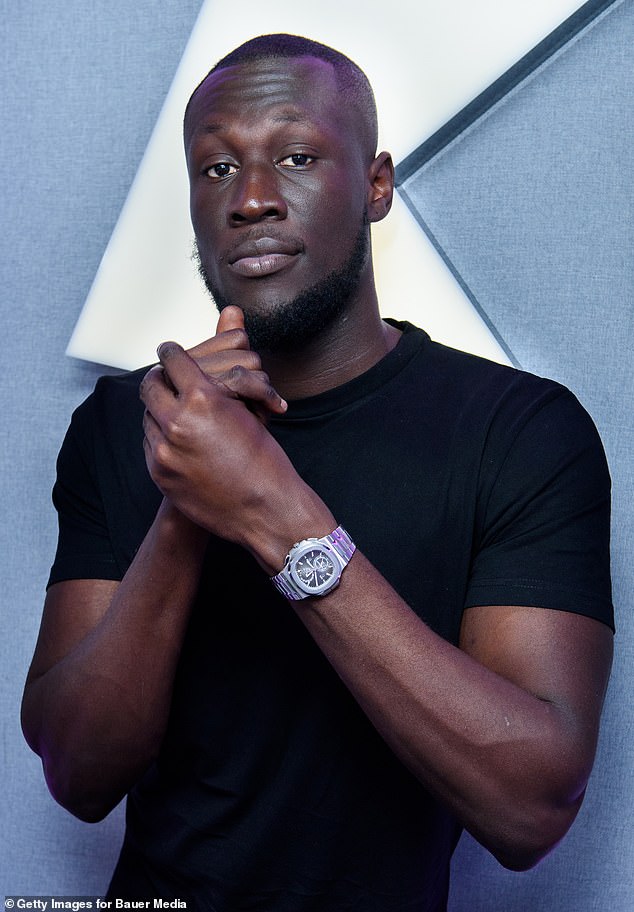 Stormzy
After the video went viral, a GoFundMe campaign was lauched by the student for Akwasi, and in just 24 hours, over £25,000 has been raised.
Writing on her GoFundMe, Najma wrote;
‘As some you may have seen the video of “Stormzy lookalike” as it has sparked some outrage.
‘I will be raising money to go and donate to him. This money will go towards finding him a stable place and will help him with any financial problems he may have. The man very humble and very polite to the disrespect that was shown to him.
‘May he be blessed with the money that he receives. He’s homeless so this money is going towards helping him get back on his feet and hopefully be the kickstart he needs for the future. He’s located at Liverpool Street Station. If you see him please be kind and generous.’