Drama As Censors Board Destroys Pornographic Films, Others Worth N3.5 Billion


Mr Adedayo Thomas, Executive Director/CEO of the NFVCB, made this known in an interview with the News Agency of Nigeria. 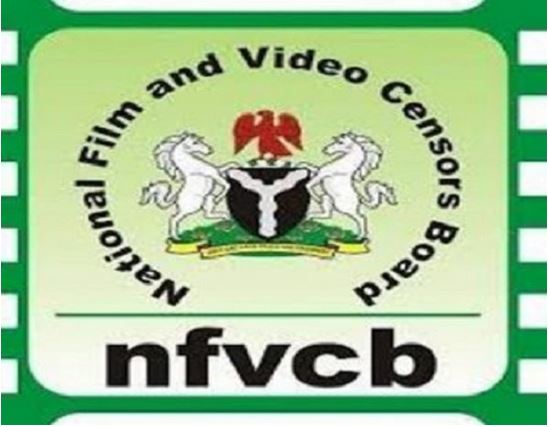 The National Film and Video Censors Board (NFVCB) has seized and destroyed pornographic and other unapproved films and video works worth N3.5 billion in three years.

Mr Adedayo Thomas, Executive Director/CEO of the NFVCB, made this known in an interview with the News Agency of Nigeria(NAN) on Friday in Asaba, Delta State.

Thomas said that the items were seized from markets across the country during raids carried out by the board officials.

He explained that the items seized included production equipment, DVDs, CD copies of multiple-in-one films and other uncensored foreign and local films, as well as pornographic materials.

“Over the past three years, we have confiscated and destroyed over N3.5 billion worth of unapproved film and video works across the country.

“In a single seizure, supported by the Nigeria Customs Service, we intercepted and seized empty CDS worth over N500 million, earmarked for illegal video duplication.

Thomas mentioned that the collaboration with the police had hastened the arrest and prosecution of marketers and distributors of illicit films and video works.

He, however, appealed to filmmakers to ensure total compliance with the NFVCB regulations, adding that the board was organizing series of media literacy programmes aimed at raising awareness in the film industry.