Seven members of a family have lost their lives and the husband develops a psychiatric disorder after eating a meal prepared with corn. 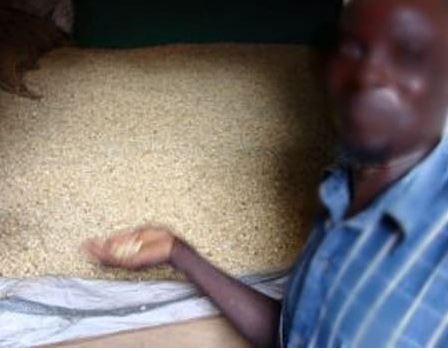 It was further learnt that husband of the late women, Mallam Hassan lawali also developed a psychiatric disorder after eating the food prepared with corn on Tuesday night.

“After they ate the food, they started to develop stomach pains, three died instantly while four persons were taken to General Hospital, Bungudu where they were also pronounced dead”.

While the Doctor on duty confirmed that the members of the family died of food poisoning, it was also gathered that Mallam Hassan could neither speak nor eat.

Update: Autistic Boy Who Was Reported Missing In Lagos Found Safe After One Week
Recent Stories