Prince has revealed to Tolanibaj why he is holding back his emotions in their relationship. 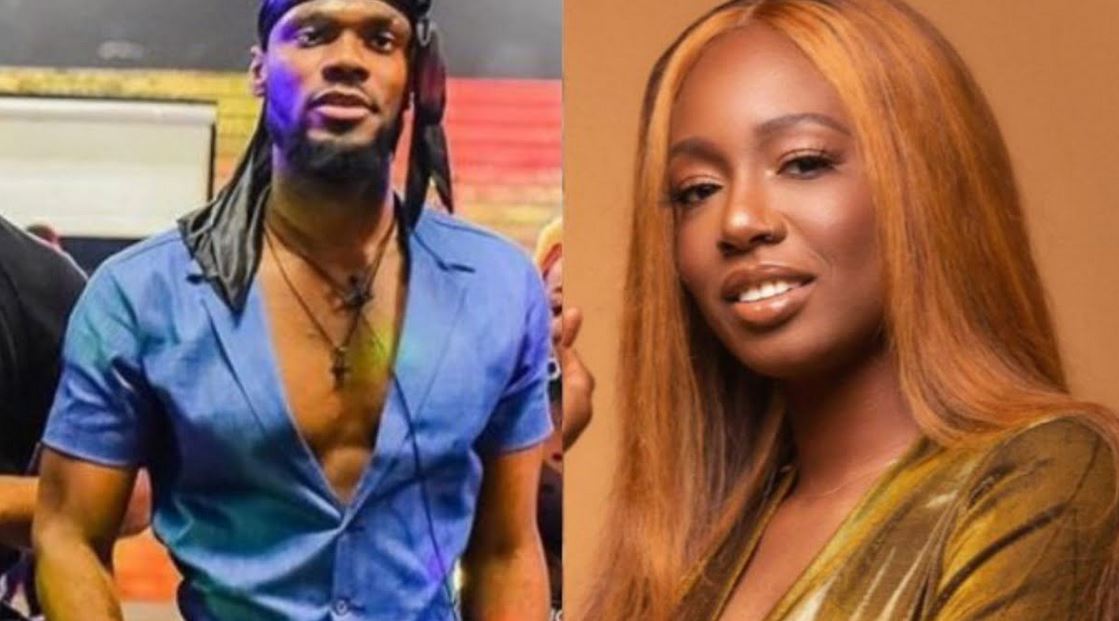 Big Brother Naija housemate, Prince has revealed that he doesn't want to have s3x on National TV in a conversation with his love interest Tolanibaj.

Explaining why he is holding back his emotions in their "romantic" relationship, Prince said;

“I enjoy kisses and cuddles but I am holding back from expressing more because I don’t want us to get to a point where we cannot control our emotions and have sex on national television.”

Tolanibaj also agreed by saying she has been warned about it.

Here is the video;