The regional minister was attacked by gunmen while he was headed home from a nearby mosque. 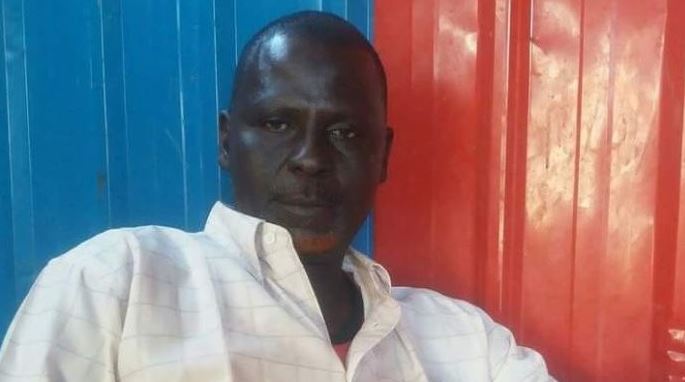 A Somali regional minister has been shot dead by unknown gunmen in the town of Jowhar, middle Shabelle region.

"The gunmen attacked minister Abdukadir Abukar while he was going to his house from a nearby mosque," Hassan said, adding the attackers fled the scene.

He said security forces immediately rushed to the scene after the shooting and started an investigation into the incident.

Authorities believe the al-Shabaab group is behind the attack.