Taribo West Reveal How He Used His Church In Milan To Rescue Nigerian Prostitutes, Others In Italy


A huge number of Nigerian women are reportedly lured to Italy and other parts of Europe on false promises of a better future. 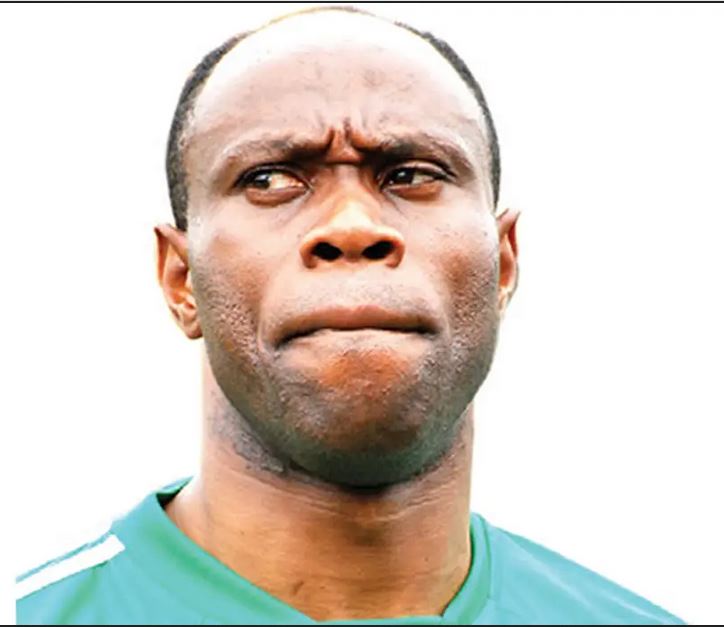 Taribo West, the former Super Eagles defender and founder of Shelter in The Storm Miracle Ministries of All Nations, has opened up on how he used his church in Milan to rescue homeless immigrants and prostitutes in Italy during his time at AC Milan and Inter Milan, a report by The PUNCH has shown.

A huge number of Nigerian women are reportedly lured to Italy and other parts of Europe on false promises of a better future.

Instead, these ladies are turned to prostitutes by those who brought them in and have to sell their bodies to repay debts.

According to a report published by infomigrants in 2019, about 80 per cent of Nigerian women, who arrive in Italy, find themselves sexually exploited because of the lucrative nature of sex trafficking in the country.

In an interview with The PUNCH, Taribo explained how he used his church to help the prostitutes and illegal immigrants get better lives.

“I used my church while I was in Milan to help the homeless and Nigerians who were taken to Italy all in the name of prostitution,” Taribo, famed for his colourful and weird hairstyles during his playing days, told The PUNCH.

“God told us to use whatever we generated from our personal income to upgrade the standard and living of the less-privilege, especially those that the society had written off because living in Europe is not easy, it’s like a land of economic refugees.

“We had a lot of immigrants coming in almost every day to the church; most of them didn’t have places to stay, some didn’t have documents to assimilate them into the society.”

But Taribo, who played in Milan for both Italian giants from 1997 to 2001, said the church helped the migrants to integrate into the Italian society, by obtaining official documents for them.

“What we did was after delivering them, we gave them a place to stay and from there we looked for jobs for them and we helped them procure documents as well.  It was very tough for me, because I spent a lot of money. But it was historical in the Italian nation.

“It’s not like Africa, especially Nigeria, where laws don’t work. There (Italy), you have to go through a legal process, which will justify if everything is correct, then I paid taxes, so I could get everything; my personality also helped. So, we did so much to give a lot of people life.

“But the system here (Nigeria) doesn’t work that way. Over there, you can work with the system and get a loan. So, they got loans, some bought cars and houses and they became free. I still keep in touch with a lot of these people that were saved and redeemed.”