BBNaija: I Could Have Won But I Was Misunderstood – Kaisha Speaks Up


After spending 28 days in the House and scaling past three eviction processes, Kaisha explained her strained relationship with the Housemate, especially Neo. 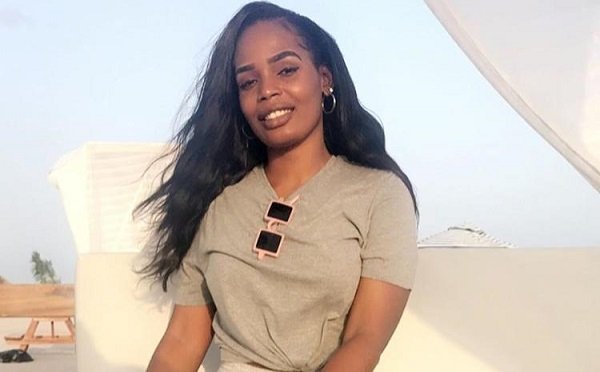 Kaisha, the fifth evicted Housemate, has opened up on her journey in the House, saying she could have won but was grossly misunderstood by many of the Housemates.

After spending 28 days in the House and scaling past three eviction processes, Kaisha explained her strained relationship with the Housemate, especially Neo.

Kaisha explained her eviction did not catch her by surprise because she believed other Housemates did not like her.

“At a point, I was bothered because I wanted to be understood but the Housemates didn’t want to understand me,’ Kaisha explained as she addressed her first Diary Session where she broke down and cried.

She went on to say her expectations about being in the House were very different from the reality she experienced.

Viewers wondered what was going on between Kaisha and Neo but was quick to point out Neo who made an effort to get to know her, so she likes him but had no romantic feelings for him.

On winning the show, Kaisha said she got booted out of the House because she was being herself and the housemates saw her as a threat to get rid of.

“They can’t stand the heat and they had to let me go… If I had one more week in the house, I would have won the show,” she stated.

She went on to place her bet on Dorathy as the possible winner of the show because of her genuineness.