Lady Weeps Uncontrollably After Her Boyfriend Dumped Her (Video)


A video has surfaced online of a girl shedding premium tears after her boyfriend broke up with her. 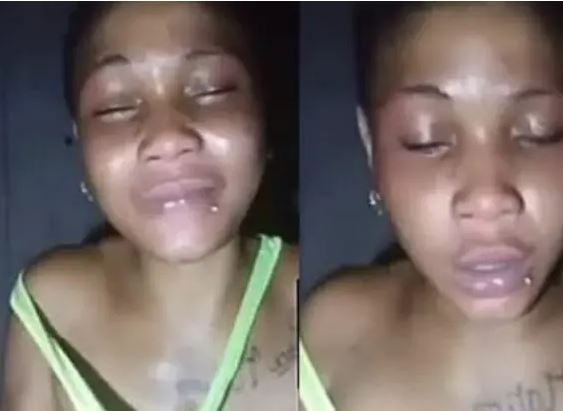 Lady Weeps Uncontrollably After Her Boyfriend Dumped Her

A viral video which currently surfaced online has captured a beautiful young lady crying profusely while filming herself.

According to reports, the lady had previously shared a video with her boyfriend, a relationship which has finally ended in premium tears.

Some Nigerians reacting to the viral video, has criticized the lady for bringing her relationship problem online. While others consoles her, as they advise her to move on with her life.

Lady shares emotional video of herself crying uncontrollably after her boyfriend broke up with her. . Follow @mediagist for more exclusive updates.