OAP and music artist, N6, took to his social media page to condemn the idea of marriage by describing the practice as stupid. 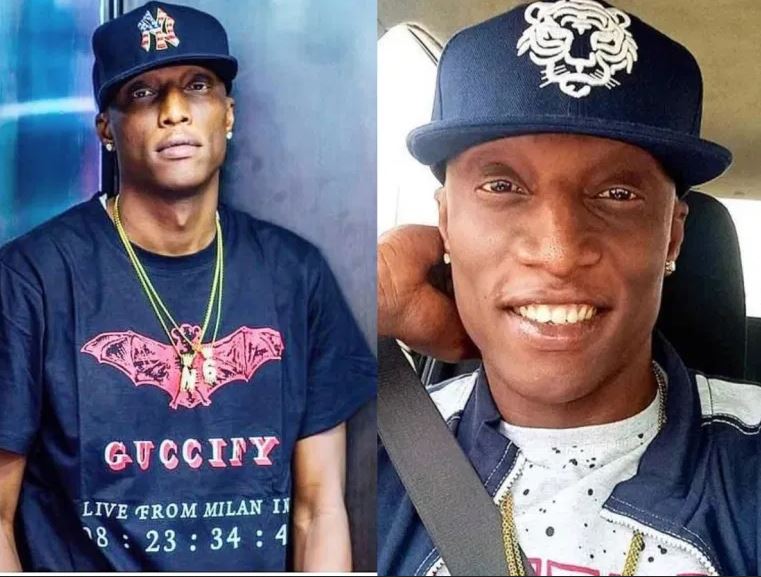 According to the radio personality, he has done the math and stats, and has concluded that it is not worth it engaging in.

He revealed that the highest he can do, is to give his parents grandchildren.

“I have the maths, I have done the stats, this married thing is stupid, it’s a dumb ass idea. And the best I’m going now is try my best to give my parents grandchildren. F*ck that shit.”

Recently, there’s been a lot of controversy on marriage, with different people coming out to share their opinions on the practice.

Olunloyo took to her Twitter page, to state that marriage is NOT ordained by God, that if it is, there won’t be DIVORCE.

The self-acclaimed investigative journalist also added that, if it was ordained by God, there won’t be anything like divorce.