The Nigeria Hydrological Services Agency has predicted that heavy flood might hit the Federal Capital Territory, Rivers state, Bayelsa, and others beginning from September 6. 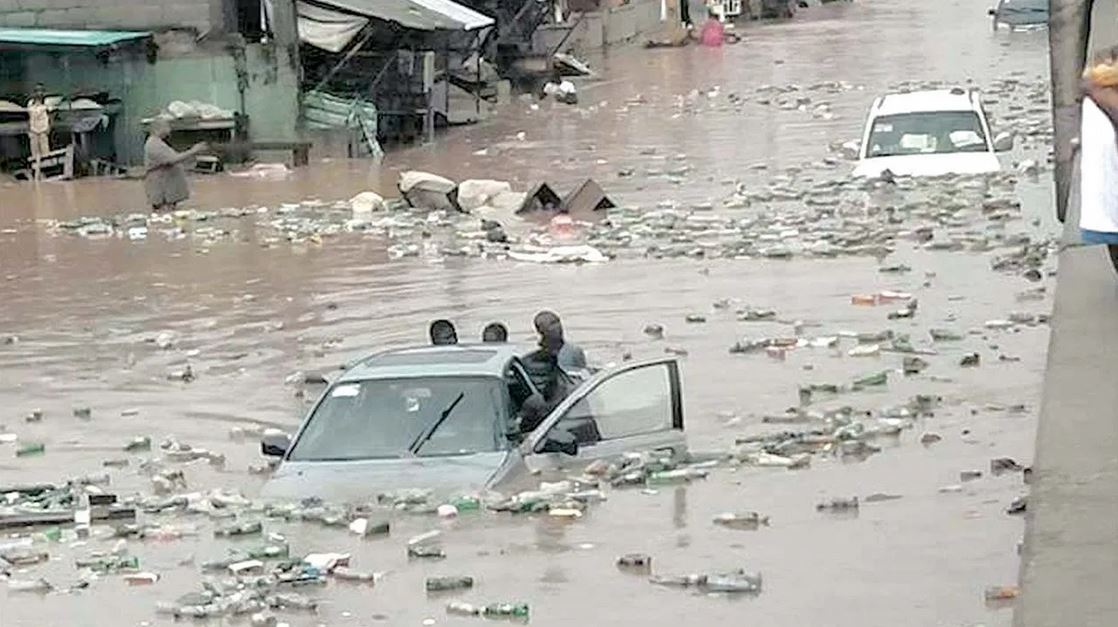 The Middle Niger of the River Niger Basin is currently flooded and the magnitude of flood from this area is expected to arrive in Nigeria through Kebbi State around September 6, 2020, the Nigeria Hydrological Services Agency has predicted.

At least, 102 local government areas in 28 states fall within the highly probable flood risk areas, according to the agency.

The agency’s Director-General, Clement Nze, told our correspondent in Abuja that the NIHSA had received a red alert about the looming flooding of the river from Niamey in Niger Republic.

“The red alert points to imminent river flooding in Nigeria. Both the Kainji and Jebba dams have commenced spilling water downstream,” he said.

He said Nigeria was at the lowest portion of the basin.

Nze added, “This means that once the upper catchment of the basin gets flooded, Nigeria should be prepared to experience flooding incidents.

“As of today, the Middle Niger of the Niger Basin made up of Niger, Benin, Burkina Faso and part of Mali, have been flooded. The flood levels at the hydrological stations monitored in Niamey and Malanville (Benin Republic) have got to the red alert zone.

“Latest information received by the NIHSA from the regional Niger Basin Authority headquarters in Niamey had it that as of Sunday, August 23, 2020, the flood level of the River Niger monitored in Niamey was 6.60 metres.”

He said the current development portended some level of concern for Nigeria as there could be river flooding in the states contiguous to the River Niger, namely: Kebbi, Niger, Kwara, Nasarawa, Kogi, Anambra, Delta, Edo, Rivers and Bayelsa.

“This flood magnitude sighted in Niamey on August 23, 2020, is expected to arrive in Nigeria through Kebbi State around September 6, 2020,” Nze added.

"Speak Up If You Are Hurt, Don’t Die In Silence" — Socialite, PrettyMike Tells Men
Recent Stories