The young stars are a beacon of hope in the industry stressing the fact that the future of the Nollywood is in safe hands. 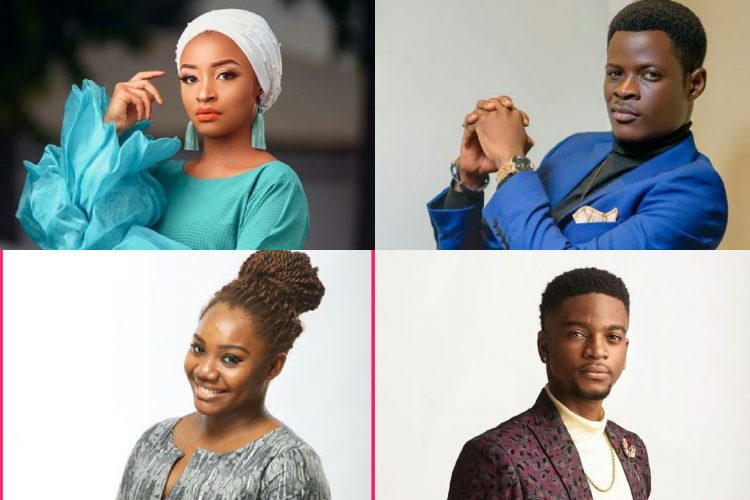 The Nigerian movie industry also referred to as Nollywood recently has been churning out classical and entertaining movies with many breaking into the international space.

The industry remains one of the largest film industries in the world based on the number of films produced and only below India’s Bollywood and above USA’s Hollywood.

With many already known stars in the industry like Ramsey Noah, Peter Edochie, Olu Jacobs among others, many other fast-rising talents are beginning to break into the industry and leaving no stone unturned in ensuring their career gets to the peak.

The young stars are a beacon of hope in the industry stressing the fact that the future of the Nollywood is in safe hands.

In no particular order, below is a list of 10 Nollywood superstars below age 30. 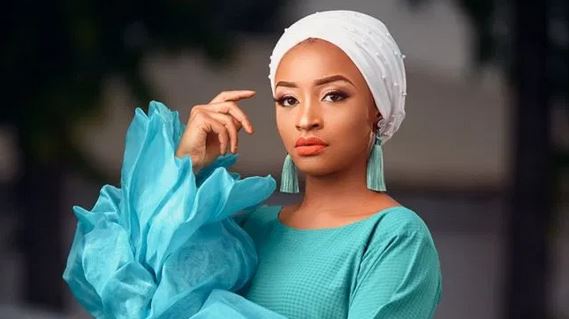 Popular for her role in MTV Shuga, as Coper Yasmin, Rahama Sadau is a Nigerian actress, filmmaker, and singer. Born and raised in Kaduna. She rose to stardom in 2013 after joining the Kannywood movie industry with her first movie Gani ga Wane.

Rahama appears in many Nigerian movies in both Hausa and English and is been one of the few Nigerian actresses that speak Hindi fluently. Best Actress (Kannywood) at the City People Entertainment Awards in 2014 and 2015, Best African Actress at the 19th African Film Awards in 2015 by African Voice are some awards under her belt.

Sadau is only 26 years old and a very bright prospect for the whole Nollywood industry. 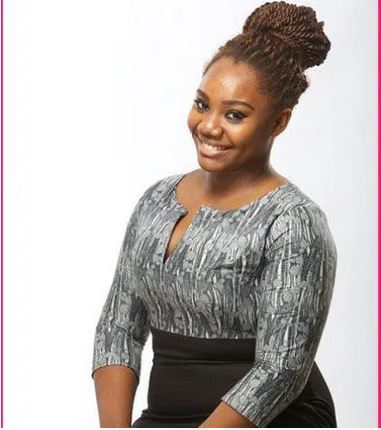 Sharon Chisom Ezeamaka is another popular Nollywood sensation. The multi-talented star is into acting, presenting, producing, and modelling.

She was born on the 24th of October 1992 in Lagos although she is an indigene of Enugu. Sharon began her acting career since she was 5 years old. Her debut movie was “Narrow Escape” as a teenage actress.

The Lagos bred came into limelight in movie “Dear Mother,” a sorrowful movie acted with Hilda Dokubo. She was awarded best teenage actress at the African Movie Academy Award for her role in the movie.

Sharon has appeared in several other movies like Little Angel, Who Is my Father, Dorathy My Love among others.

Other awards she under her belt are Best New Act at the City People Entertainment Award, Most Promising Actress in Nigeria at the African Magic Viewers Choice Award among others. 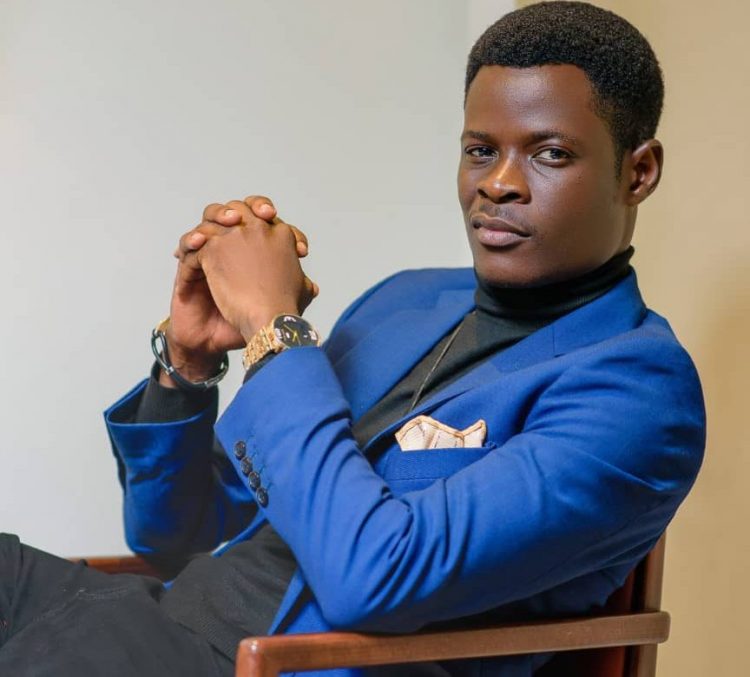 Tomiwa Tegbe is an award-winning Nigerian Actor who holds a BSc in Environmental Management and Toxicology from the Federal University of Agriculture Abeokuta (FUNAAB).

The young actor has an onscreen career spanning 10 years with TV and film credits which include MTV Shuga, ‘My Siblings’ and ‘I, Kasala, Kasanova,’ ‘Training day’ and ‘On The Real,’ among others.

Tomiwa who did not disclose his age said he is between 23-25 years old. 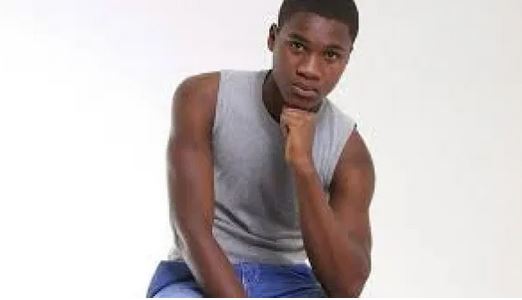 Samuel Abiola Robinson is a Nigerian actor who appears in Nollywood and Malayalam films. He is best known for his role from the 2018 Malayalam movie ‘Sudani from Nigeria,’ directed by Zakariya Mohammed.

Samuel’s career as an actor began in 2013. He has appeared in several major productions in Africa such as Walt Disney’s Desperate Housewives Africa, M-Net’s Tinsel, MTV Base’s Shuga and Raconteur Production’s 8 Bars And A Clef to name a few. 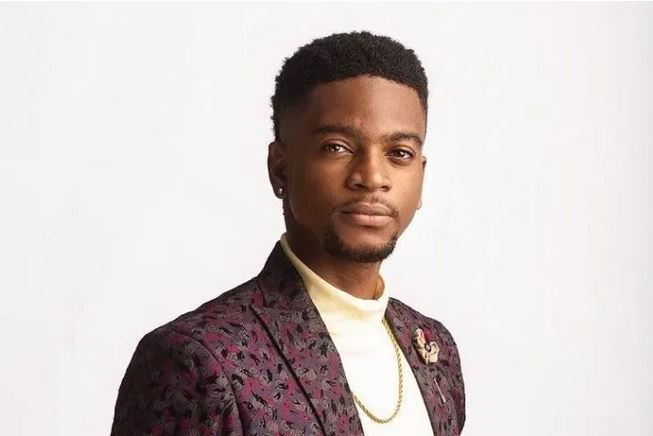 Olumide Oworu is a Nigerian actor, model and rapper. Born on December 11, 1994.

He graduated from Babcock University in June 2017. Olumide commenced his acting career at the age of six with the television series ‘Everyday People.’ He is also known for his role as ‘Tari’ in the Africa Magic Series ‘The Johnsons’. He starred in other television series such as ‘The Patriot,’ ‘The Men In Her Life,’ ‘Hammer,’ ‘Stolen Waters’ and ‘New Son.’

Awards under Olumide’s belt are “Mr Popularity” prize in the Model of Africa 2012 contest, the “Nollywood Revelation of The Year” award at the Scream Awards 2014 and “The Most Promising Youth Actor” award at Ping Awards 2014. He won the Most Promising actor in 2015 Best of Nollywood Awards and Best Supporting Actor for his role in the Soldier’s Story in the 2016 Africa Magic Viewers Choice Awards. 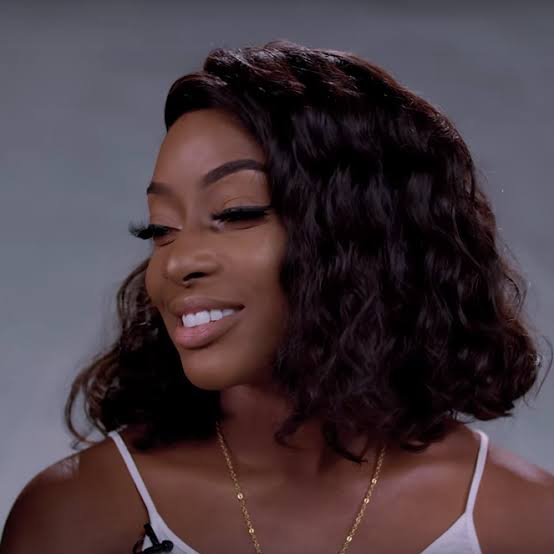 Dorcas Shola Fapson is a Nigerian actress and presenter, known for her role in MTV’s Shuga as ‘Sophie’. In 2020, she returned to the MTV Shuga series as it dealt with coronavirus issues, with the actors doing the filming, over several African countries.

Fapson was born in London in 1991. Her mother died when she was 14 and she took her first degree in Criminology England. She then went on to study acting in New York.

She has appeared in series 3 of MTV’s MTV Shuga as ‘Sophie’ and she was the presenter of “The Juice” an interview series for NdaniTV. 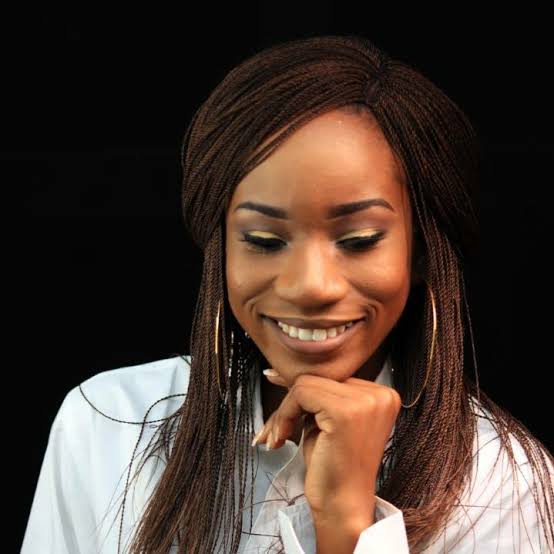 Born March 2002, she hails from Imo State and yet to begin her tertiary education although, she intends to read Mass Communication. Popular for her role as Angela in TV series ‘My Sibling and I’ she revealed she would love to work alongside other acts like Adesuwa Etomi, Genevive Nnaji, Ramsey Noah and Peter Edochie. 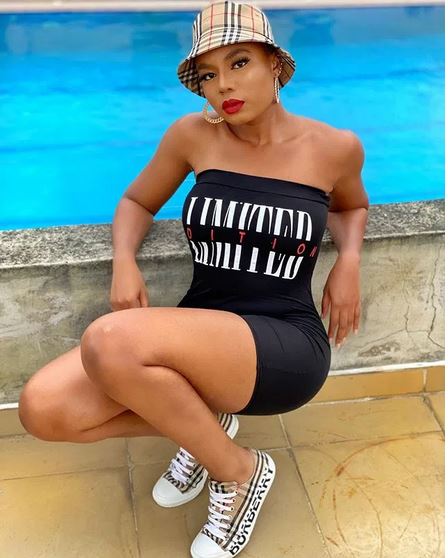 Nancy Isime, born December 17, 1991, is a Nigerian actress, model and media personality. In 2009 she won the Miss Valentine International beauty pageant and began a career as an actress in the TV series Echoes in 2011.

Since her movie debut, she has appeared in several films and is known for presenting gossip show The Squeeze and technology show What’s Hot. In 2016 she replaced Toke Makinwa as the presenter of the popular show Trending on HipTV. 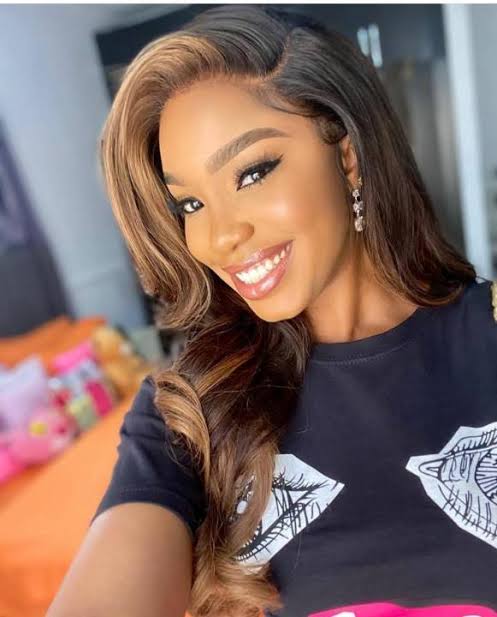 Sharon Onoja is another delight to watch. She hails from Benue State and was born in April 1991.

Sharon began her acting career when she moved to Lagos in 2013. She is a graduate of Mass Communication from Houdegbe North American University, Benin. She hosted GT Bank’s Fashion week red carpet alongside Timini Egbuson in 2017.

Sharon has featured in movies like King of Boys, Skinny Girl in Transit, Lara and the Beat, Bling Lagosian and who’s The Boss. 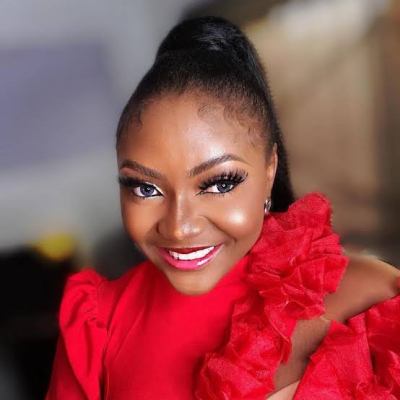 According to her, Jessica Orishane is work in progress. She hails from Isoko-South, Delta State, Nigeria and would clock 22 in November, 2020.

She began acting as an extra-curricular activity in school and church from primary school. Popular for her role as Nnenna in TV series ‘My siblings and I’. She intends to eventually work alongside Richard Mofe Damijo, Rita Dominic, and Genevieve Nnaji.